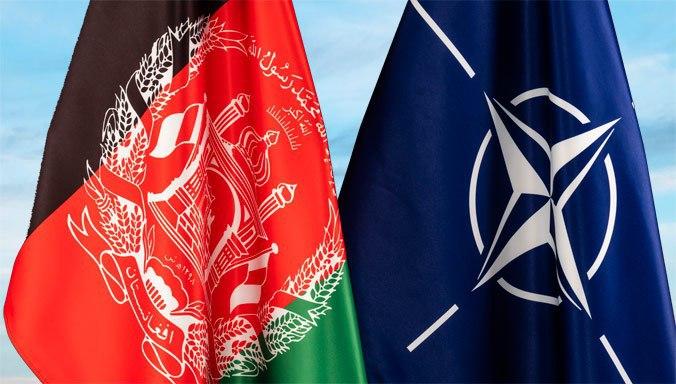 NATO called on all parties in Afghanistan to resolve their outstanding demands and push forward with the intra-Afghan peace talks on Tuesday.

“The new era for Afghanistan must start with Afghans coming together,” U.S. Ambassador to NATO Kay Bailey Hutchison said. “We expect intra-Afghan negotiations to put an end to violence, protect the human rights of all Afghans, and ensure Afghanistan never again serves as a safe haven for terrorists.”

In a statement approved and released by all 30 NATO Allies, they re-affirmed NATO’s longstanding commitment to Afghanistan, the Afghan people and the Afghan security forces as they worked towards “an Afghan-owned and led peace process aimed at finding a political resolution that ends decades of conflict.”

They called it the “only way to deliver sustainable peace” and to “ensure Afghanistan’s long-term security and stability.”

The Allies noted that any military withdrawal would be conditions-based and consistent with the U.S.-Taliban agreement and the U.S.-Afghanistan Joint Declaration.

“Afghanistan is on the cusp of a historic peace,” Hutchison says.

They echoed the calls of the UN for the Taliban to agree to a humanitarian ceasefire as the country grapples with COVID-19.

The U.S. diplomat also said the Taliban should “exercise the same restraint” they showed earlier during the week-long reduction in violence before signing of the Doha Agreement and during Eid Al-Fitr.

The NATO statement reiterates Ambassador Hutchison’s words that “all parties need to seize this opportunity” for peace.

“We urge the Government of the Islamic Republic of Afghanistan and the Taliban to fulfill their commitments, including entering into intra-Afghan negotiations and ensuring terrorists never again find safe haven on Afghan soil,” the official statement reads.