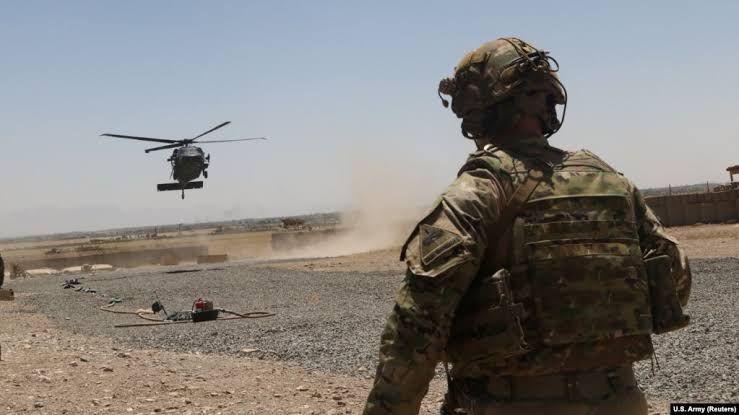 The NATO Resolute Support mission in Afghanistan has identified two military personnel killed in the country as members of the U.S. Army’s Special Operations Command, also known as the Green Berets.

Officials said the two died as a result of small-arms fire in northern Faryab Province.

Deleon-Figueroa served in the army for more than 13 years and became a Green Beret in 2014. He was deployed twice to Afghanistan.

Gonzalez was posthumously promoted to the master-sergeant rank.

More than 2,400 U.S. service personnel have died in Afghanistan since the U.S.-led invasion in 2001 to topple the Taliban