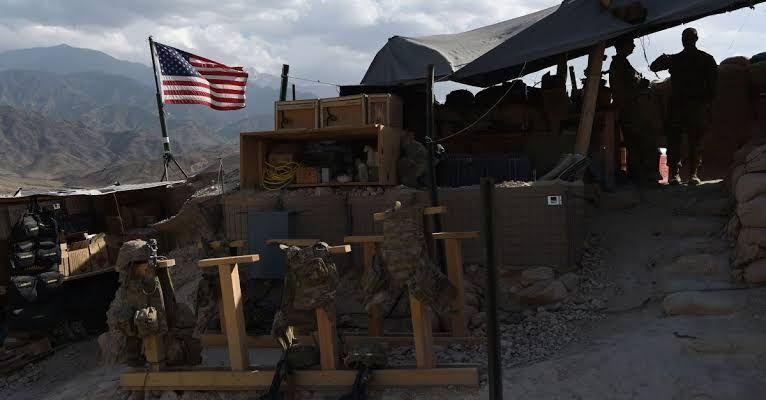 NATO’s Resolute Support (RS) mission restricted from publicly releasing data about Taliban’s attacks in Afghanistan and the pending casualties, due to the sensitivity of the U.S.-Taliban peace deal which was signed in February.

In their quarterly report to the U.S. Congress, the Special Inspector General for Afghanistan Reconstruction (SIGAR) revealed that this restriction on data had happened for the first time.

On April 7, RS responded by saying the data was being withheld from public release because the numbers are “a critical part of deliberative interagency discussions regarding ongoing political negotiations between the U.S. and the Taliban.”

Instead, RS told SIGAR that for the entire month of March 2020, “the Taliban refrained from attacks against Coalition Forces; however, they increased attacks against ANDSF to levels above seasonal norms.”

One of the provisions of the U.S. and Taliban agreement was the reduction in violence on the ANDSF and the civilians.

While the Taliban reduced violence to “historic lows” during the negotiating week, almost immediately the number of attacks increased.

On March 4, NATO RS Commander General Austin Scott Miller had asked the group to reduce their violence as the peace agreement was still “fragile.” However, the attacks continued into April.

When Miller met leaders from Taliban’s political office in Doha, Qatar, on April 10 and April 13, he again mentioned “the need to reduce the violence.” Both parties spoke about potential violations of the agreement if this continued and the casualties piled up.

A recent Afghan government report released by the Office of the National Security Council (NSC) also pointed out the rising violence. They said 422 security personnel had been killed and wounded by the Taliban within one week in one week in June.

An earlier NSC report had said that Taliban conducted 55 attacks a day from March 1 to April 19 for a total of 2,804 attacks.

U.S. Forces in Afghanistan (USFOR-A) also continued to classify or restrict the public access to data on ANDSF casualties due to the Afghan government’s classification and other restrictions.