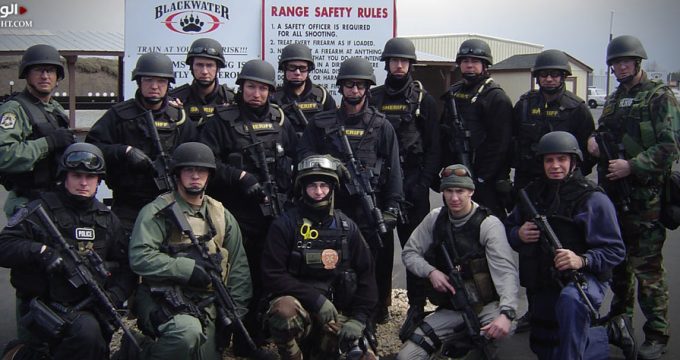 In response to the possibility of privatising the US war in Afghanistan, President Ghani has cleared the air that he will not allow ‘foreign mercenaries’ in Afghanistan.

The president expressed trust in the Afghan forces and said that Afghanistan’s forces have enough potential to save the country from collapse.

At the Mayors National Conference, President Ghani said “You should know that the work which is done by Afghans cannot be done by any foreign mercenary and foreign mercenaries will never be allowed in this soil.”

This comes after rumours of Erik Prince (Founder of Blackwater and ally of Donald Trump) proposed a plan of privatising the war in Afghanistan. Mr Prince seems to be determined to have his way within the Washington political lobby but so far even Washington’s  security team  have confirmed that US is not paying any attention to such a proposal. 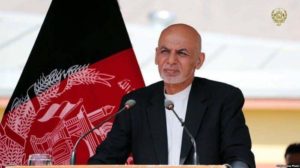 Even CEO Abdullah’s spokesperson said on the issue “The plan to privatize the war in Afghanistan is not a working plan and is not applicable.”

There was an even more vocal response to the Prince proposal at Wolesi Jirga where many MPs were vociferously against it.

“The question is that how a private company will be able to ensure security in Afghanistan? This is certainly concerning,” said Rauf Ibrahimi, the Wolesi Jirga Speaker.

“How can a private company win a war which US, NATO and its allies could not end it in 17 years?” asked Ghulam Farooq Majroh an MP.

Even US Defense Secretary James Mattis confirmed in late August that “When Americans put their nation’s credibility on the line, privatizing it is probably not a wise idea.”