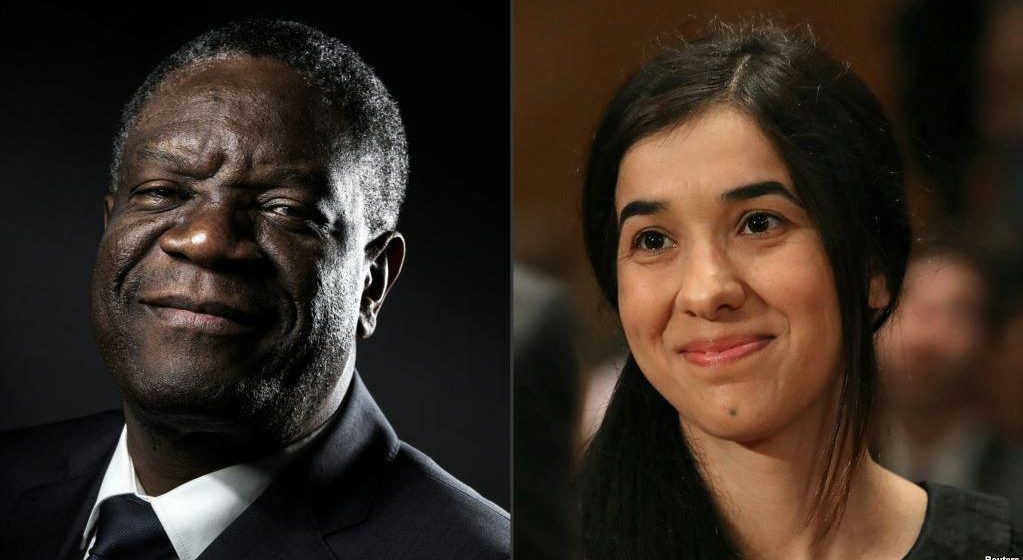 The Nobel Peace Prize of 2018 has been awarded to Yazdi activist Nadia Murad as well as Congolese Doctor Denis Mukwege.

According to the official statement, the award winners were chosen because “Denis Mukwege is the helper who has devoted his life to defending these victims. Nadia Murad is the witness who tells of the abuses perpetrated against herself and others. Each of them in their own way has helped to give greater visibility to war-time sexual violence, so that the perpetrators can be held accountable for their actions.”

Ten years ago, the UN Security Council adopted a resolution which states that the use of sexual violence as a weapon of war and armed conflict is a war crime and a threat to international peace and security. The two Nobel laureates have contributed significantly to the cause of delimiting and banishing the sexual exploitation and violence in their own ways.

Dr. Denis Mukwege, 63 and a gynaecologist has treated thousands of women in a country once called the rape capital of the world-eastern Democratic Republic of Congo. It is a place which has fallen prey to militias, bandits, warlords as well as foreign armies, and witnessed some of the worst violence and instability perpetrated in the world. 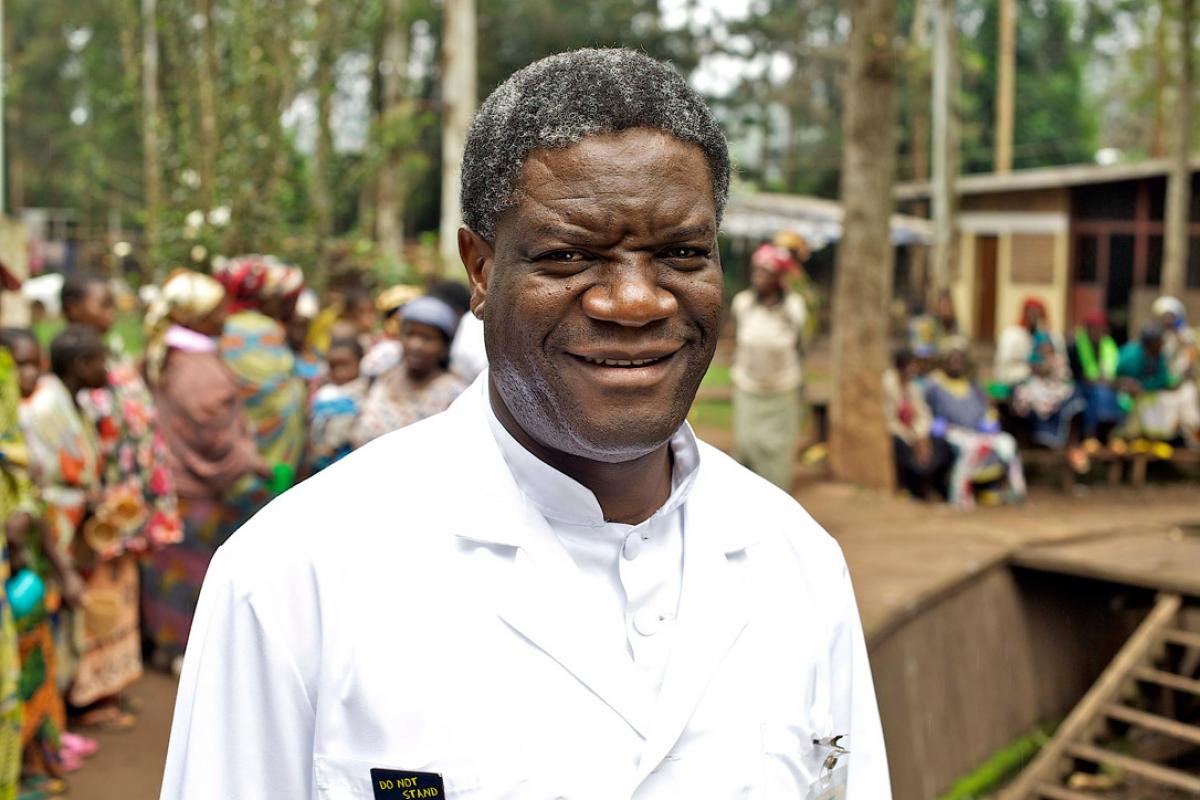 With just a make-shift hospital in place, Dr Mukwege performed surgery on countless women and campaigned relentlessly to bring attention to their plight.

On reception of the news that he won the Nobel Peace, he said “This Nobel Prize reflects the recognition of suffering and the lack of a just reparation for women victims of rape and sexual violence in all countries of the world and on all continents.” He also dedicated this price to all women across the globe who have been affected and wounded by the routine violence and conflict.

Ms Murad, 25 became the second-youngest winner of the Nobel Peace Prize after the activist Malala Yousafzai, who was honoured in 2014 after surviving a shooting by the Taliban.

In 2016, Ms. Murad was named the United Nations’ first good-will ambassador for the Dignity of Survivors of Human Trafficking. That same year, she was awarded the Vaclav Havel Human Rights Prize.

She was once a victim of ISIS-inflicted sexual violence on Yazdi women and Ms Murad chose to fight for the humane treatment and rescue of all women who have been sexual slaves.

Ms Murad’s reaction to receiving the Nobel Peace was “I share this award with all Yazidis, with all the Iraqis, Kurds and all the minorities and all survivors of sexual violence around the world. 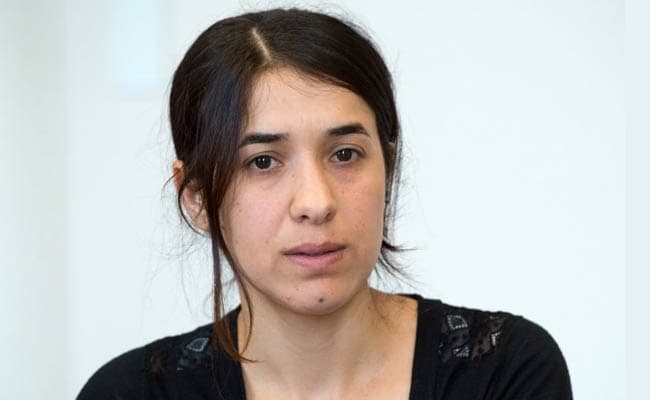 As a survivor, I am grateful for this opportunity to draw international attention to the plight of the Yazidi people who have suffered unimaginable crimes since the genocide by Daesh (Isis).”

This year’s Nobel for Peace announcement has been very apt with the intensification of the women’s rights movement against sexual abuse and harassment-the #MeToo.