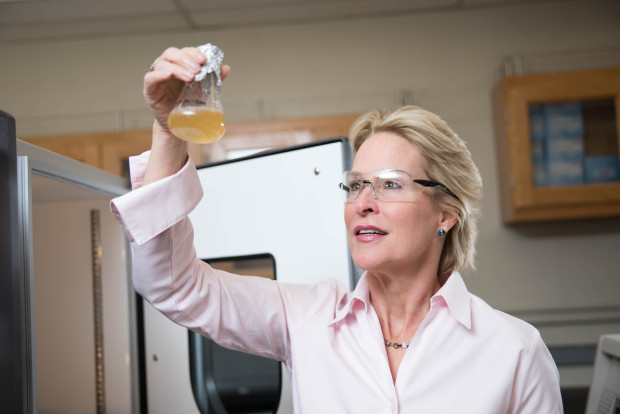 On Wednesday, the Royal Swedish Academy of Sciences announced that the Nobel Prize for 2018 in Chemistry was jointly awarded to Frances H. Arnold,  George P. Smith and Briton Gregory P. Winter for work in evolutionary science toward solving “humankind’s chemical problems”. The trio of scientists hails from institutes in the United States.

Arnold has received the award for her work on the directed evolution of enzymes which can “are used to manufacture everything from biofuels to pharmaceuticals.” Ms Arnold is from the California Institute of Technology.

Smith and Winter also got the award in Chemistry for their work on the phage display of peptides and antibodies, that can be used to counteract autoimmune diseases and cure metastatic cancer as well as produce new pharmaceuticals.

The Nobel Prize in Physics for the year 2018 was presented on Tuesday to the Canadian physicist Donna Strickland, French physicist Gérard Mourou, and American scientist Arthur Ashkin for their ” groundbreaking inventions in the field of laser physics”. 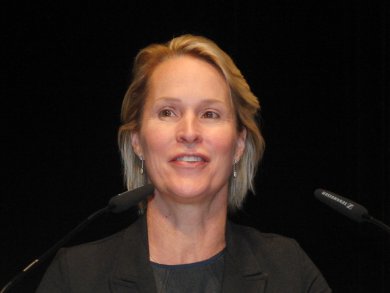 Strickland is the first female winner of the prestigious award since 1963, becoming only the third woman to bag the Nobel in Physics so far. She and Gérard Mourou jointly won one-half won the prize for their “method of generating high-intensity, ultra-short optical pulses” while Arthur Ashkin won the other half for “the optical tweezers and their application to biological systems.”

The most striking feature of the Nobel in Medicine or Physiology was the reason for which it was awarded- a possible answer to the worldwide cancer issue. It was given to James P. Allison and Tasuku Honjo “for their discovery of cancer therapy by inhibition of negative immune regulation”. Their discovery is a watershed moment in the fight against cancer.

The Nobel Prize in Peace and in Economics for 2018 are anticipated on 5th and 8th October 2018, respectively.