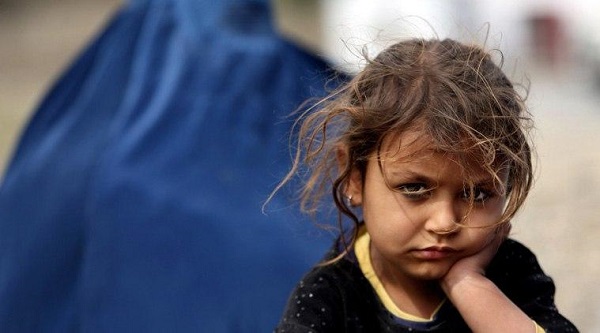 According to a new report released by World Health Organization (WHO), conflicts in Afghanistan forced 6,772 people to flee from their homes in December, bringing the total number of Internally Displaced People (IDPs) to 436,935 in 2019.

WHO in its 2019 Afghanistan Situation Report cited that since January 2019, 496,526 people returned to Afghanistan from Pakistan, Iran and Turkey with significant needs in health and other basic services.

The WHO report, published Tuesday, attributes that from January to December 2019, 295,743 people were affected by natural disasters throughout Afghanistan (149 killed, 165 injured).

“32 provinces out of 34 experienced natural disaster during the period damaging 24,959 houses and destroying another 14,121 houses. Afghanistan is prone to earthquakes, flooding, drought, landslides, and avalanches3,” the report reads.

According to the projections of Afghanistan Humanitarian Needs Overview 2019, throughout the year, 1.9 million people were in need of emergency health services due to conflict, natural disasters and a lack of basic services.