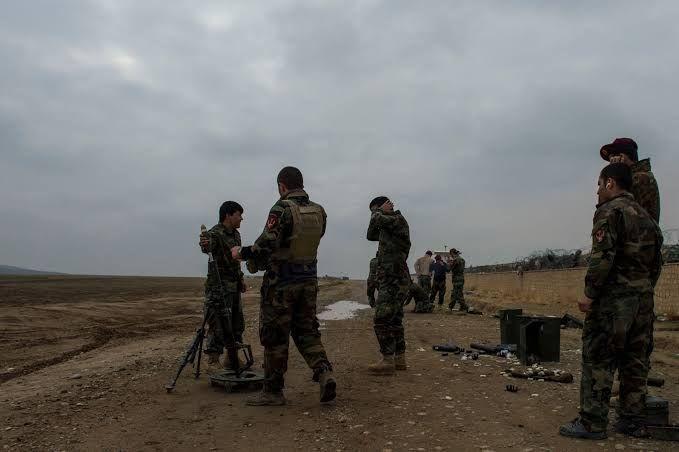 Afghan security forces have intensified their operations in western Afghanistan in response to an escalation in Taliban attacks said Senior Deputy Minister of Interior Abdul Saboor Qane. The Afghan National Defence and Security Forces (ANDSF) is operating in “insecure areas” in the west.

The operations resumed last week after President Ashraf Ghani ordered the ANDSF to switch from “active defence” to “offensive mode” as the Taliban increased its attacks in many provinces, with two high profile suicide bombings in Kabul and Nangarhar.

The Taliban responded by saying they did not carry out the suicide bombings, despite what the government security forces claim. The U.S. has accepted Taliban’s condemnation of the attacks since ISIL has publicly accepted responsibility for both instances.

Meanwhile, battered Herat residents have asked both sides to agree to a ceasefire during the Eid Al-Fitr holiday. Activists in the province have urged the international community to step in and pressure both sides. “We call on the Taliban to join the peace process and bring lasting peace to the country,” Omid Iman, a Herat resident.