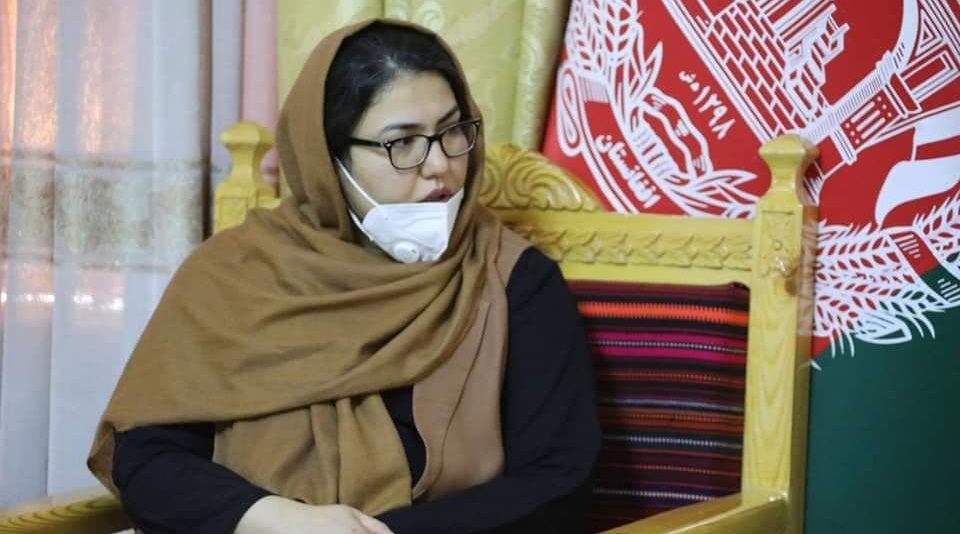 The Office of the Ombudsperson said that preliminary investigations indicate that there is corruption in the use of the Coronavirus budget and that the Ministry of Public Health (MoPH) is dealing with managerial weakness.

Ghizaal Haress, head Ombudsperson, told a news conference on Saturday that the bureau had begun investigating corruption and smuggling of ventilators into Pakistan in stages.

Their preliminary findings showed that reports of the smuggling of ventilators to Pakistan were untrue. However, Haress pointed that inconsistent data had also been provided by the MoPH since the inspection began.

The Office, which had been established to combat political corruption, said they had examined 56 of the 63 ventilators. The existence of previous ventilators or those purchased during the COVID-19 pandemic is not accurate though, Haress said.

She said that investigations are ongoing.

According to her, out of 335 units in the MoPH list, 269 have been registered, and Pajhwok Afghan News agency reported that 32 ventilators have been smuggled.

The specifications and serial number of one of the “missing” ventilators shared by Pajhwok did not match or even resemble the ventilators available with the MoPH and there seems to be a discrepancy in the report.

Corruption in the spending of the Coronavirus budget in the provinces

Haress said that the Hasht e Sobh report mentioned corruption in the budgets of four provinces.

The inspectors of all provinces were investigating, and the preliminary findings show that purchases were made with huge amounts of money. An example was of a “Chinese furniture” which had been billed for twice the price of 80,000 AFN.

She stressed that irrelevant purchases such as “TVs, camera lenses, beds and mobile phone sets” have been reported four times at different prices in different provinces.

There were also problems in the contracts.

The Ombudsperson added that the health sector was suffering from lack of oversight and managerial weakness that has had a negative impact on the provision of health services.

Although the department’s findings are limited to hospitals, it shows weakness in contracts in many provinces. Instead of new cars, worn-out cars have been delivered, and the necessary medicine and equipment are not available in a number of hospitals, while existing medicines are not being used.

Haress said that according to the agency’s investigations, there is no allocation of requirements in the MoPH contracts, which has made the provision of health services challenging

Regarding the salaries of the staff of the two hospitals in Kabul, she said that there are many irregularities and there are no exact statistics on the staff of these hospitals, and so far the employment documents have also not been completed.

Haress explained that at the conclusion of all the investigations into the MoPH’s COVID-19 spending, some officials of the Ministry will be charged with negligence and corruption in the centre and the provinces.