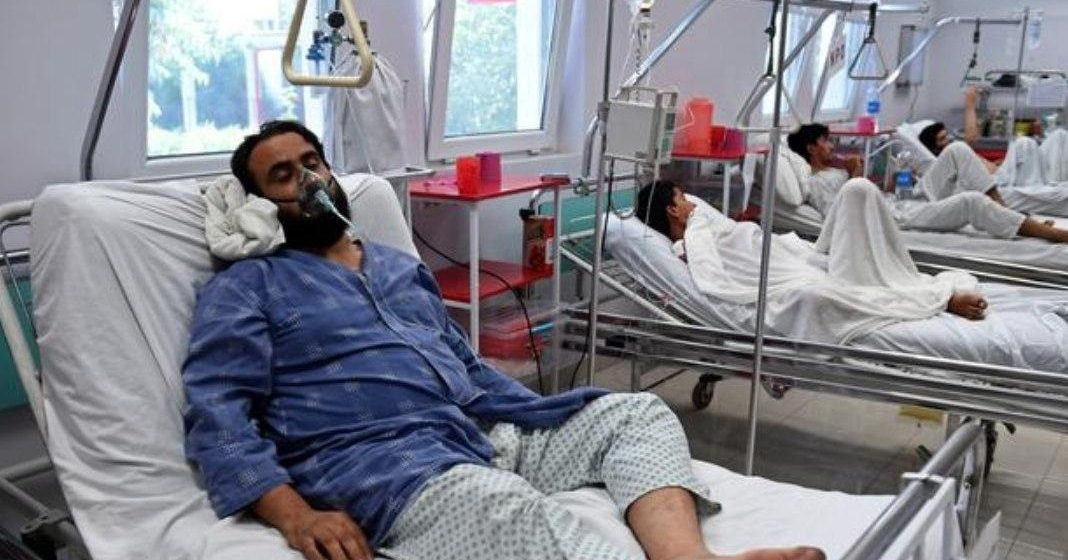 The Pentagon is overhauling the way it tracks and reports payments to the families of civilians killed or injured in U.S. operations, The Intercept reported on Tuesday.

Giving money to the victims of war is part of the U.S. strategy in places like Afghanistan where commanders have used it to compensate for destruction of civilian property also.

However, the term “ex gratia payments” is taken from Latin meaning “from favour,” showing that the U.S. Defence Department is choosing to make them voluntarily and not from a legal obligation.

The new regulations which are expected to be finalized by early 2021 claim that a “principal goal” of the payments is to help maintain friendly relations with the local populations where the U.S. forces are operating.

In a May report submitted to U.S. lawmakers, the Department of Defence recorded 65 condolence payments made in Afghanistan in 2019.

The majority of 611 payments made in 2019 are marked as compensation for “battle damage” to property or as “hero payments” for the families of fallen Afghan allies, The Intercept reports. They range from $169 to $35,000 to the 132 Afghan civilians who were killed and approximately 91 who were injured.

The payments in Afghanistan show that compensating civilians is a key part of the U.S. strategy in the conflict.

The Department of Defence has said previously that their standards of calculating “civilian casualty” differ from those followed by the UN Assistance Mission to Afghanistan (UNAMA). UNAMA held international military forces responsible, including the U.S. and NATO, for killing 559 Afghans and injuring 227 in 2019.

Aid organisations have said that the U.S. military rarely visits the site of a raid, The Intercept reports.

The Pentagon and the U.S. military have been heavily criticized by rights organisations for not assessing civilian casualties properly. The U.S. only assesses claims as “credible” when their own sources of intelligence can verify the casualties.