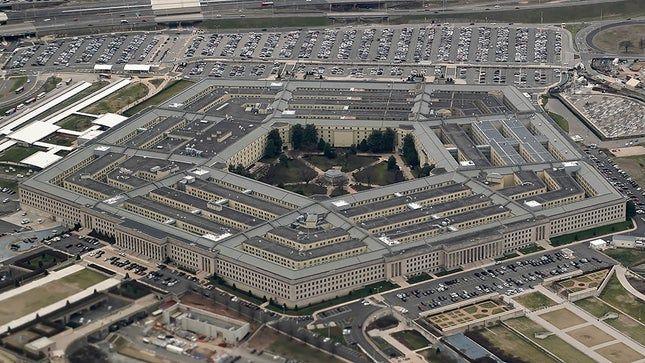 Pentagon officials have pushed back on reports that troops based in Afghanistan did not have access to coronavirus testing.

Instead, they explained tests were readily available but that they do not have the required machine in-country to process them. The tests must be shipped to the nearest military lab in Germany.

“I’m not aware of any lack of tests. I believe there’s been some concern about the fact that the equipment to run the tests, that specific machine, is not in Afghanistan and that’s true,” Joint Staff Surgeon Air Force Brig. Gen. Paul Friedrichs told reporters at the Pentagon.

As per the Hill report, getting test results for troops in Afghanistan is a pressing concern. The approximately 13,000 American service members in the country are seen as particularly at risk for contracting the illness since Afghanistan shares a border with Iran, which has the third-most coronavirus cases in the world at roughly 15,000.

U.S. Central Command representatives last week told the House Armed Services Committee that there is “no availability of testing for COVID-19” in the Afghanistan, Roll Call reported.

“What we do with any lab that we can’t perform in a deployed environment is we fly it or ship it to the nearest lab that can perform it,” he said. “That doesn’t mean that they’re not getting tested, we’re doing the swabs, we’re just not running the test itself in Afghanistan.”

Several lawmakers have pressed the Pentagon for more information on the status of troops based in the Middle East, including Rep. Mark Pocan (D-Wis.), who on Thursday tweeted that he heard troops in Afghanistan have coronavirus symptoms but that officials would not say if they had tests to confirm the illness.

Friedrichs said that of 37 confirmed coronavirus cases in the military — including 18 service members, 13 dependents, three civilians and three contractors — there have been no positive tests in Iraq and Afghanistan.

He added that the Defense Department has 13 labs worldwide able to test for the virus, and that the military has done 495 such tests as of Sunday morning.

Top Pentagon spokesman Jonathan Hoffman, who also spoke to reporters, said that “despite some reporting out there otherwise,” the department is not aware of any individual in Afghanistan “that has indicated an inability to get tested.”