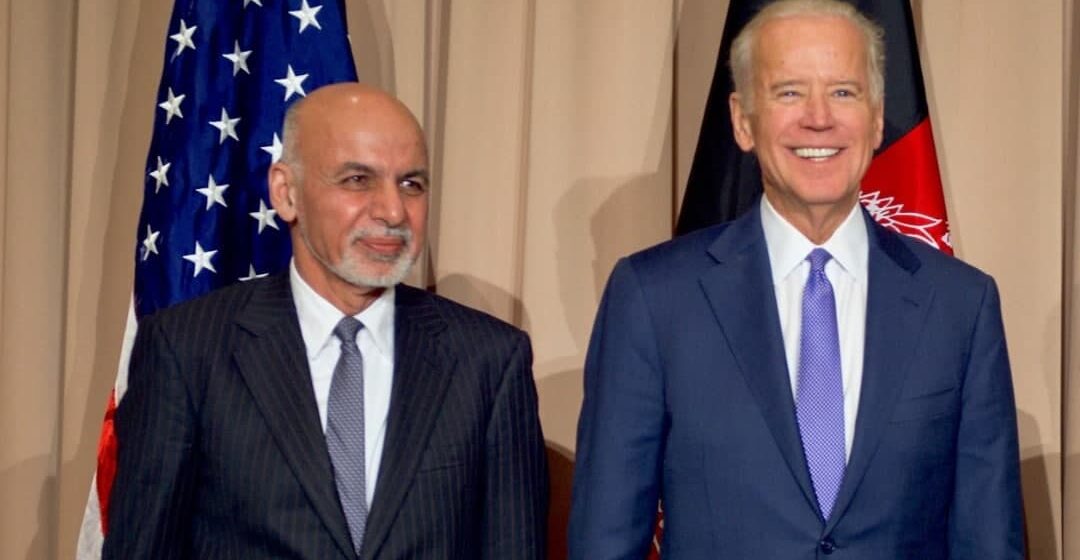 President Ghani Says Relations with US to Deepen after Biden Win

President Ashraf Ghani has said that ties between Kabul and Washington are expected to deepen in areas of counter-terrorism and building peace as he congratulated Joe Biden on his election victory.

Afghan government believes the diplomatic relationship between the United States and Afghanistan will remain intact even after Donald Trump loses the presidential seat to democrat Joe Biden, saying their strategic partnership stands on “mutual interest’.

“The foundation of our partnership over the past nineteen years has always been based on the understanding that the two governments and the people have on their common interests,” said Presidential Spokesman Sediq Sediqqi, as quoted by TOLOnews.

“No doubt, we will remain as an ally whether there is any administration in the United States,” he added.

In the meantime, Abdullah Abdullah, the chairman of the High Council for National Reconciliation, also congratulated Biden for his “momentous win, and also the American people for their historic election turnout.”

“I take this opportunity to congratulate President-Elect @JoeBiden & VP-Elect @KamalaHarris for their momentous win, and also the American people for their historic election turnout,” Abdullah said.

Former Afghan president Hamid Karzai congratulated Biden and Harris and said, “President-elect Joe Biden called for unity and healing, the right call for a noble cause.”

“We need the same in Afghanistan in a much deeper and more profound way,” Karzai said. “We hope his administration’s policy and relations with Afghanistan will focus entirely on bringing peace and stability.”