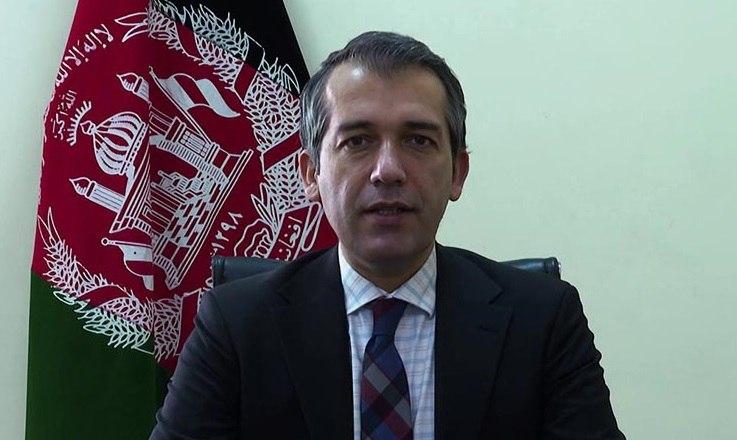 The Presidential Palace called for an immediate end to the Taliban attacks in Helmand, and said that the ongoing violence is undermining the peace efforts and posing a serious challenge.

Presidential spokesperson Sediq Sediqqi, in a video sent to the media on Saturday, said that the recent Taliban attacks on Lashkar Gah city and other parts of Helmand, have inflicted heavy casualties on the people.

According to Sediqqi, the Afghan people and government “strongly” condemn the continuation of these attacks and call for an immediate end to such violence.

He described the attacks as “brutal” and the group’s war “illegal.”

Continued fighting and violence will weaken the peace process, Sediqqi said, and also destroy the people’s hope for peace.

The Taliban attacks on parts of Helmand have been going on for over a week with clashes reported in Lashkar Gah city, Nad Ali, Nawa and Nahr-e-Siraj districts.

The Helmand Department of Refugees and Repatriation have said that thousands of families have fled the war in the province.

Helmand Gov. Yasin Khan also told the media that about 300 Taliban fighters and 30 government forces had been killed in the recent clashes, but there is no way to verify the figures.

However, the Taliban said on Friday that they have agreed to suspend attacks in Helmand but only after the U.S. promised to halt the drone strikes, night raids and air assaults.

A Taliban official told the Associated Press (AP) that in the meetings between U.S. peace envoy Zalmay Khalilzad and Gen. Austin Miller, commander of U.S. troops in Afghanistan, the Americans were told “their military is carrying drone strikes on our positions, conducting night raids and using fighter jets to bomb our mujahideen,” or holy warriors.

“We told them [the U.S. officials], ‘You had promised not to carry out attacks. We react to your attacks’,” he said.

The Taliban official also said that after both sides agreed to strictly implement the U.S.-Taliban deal signed in February. “We have directed our mujahideen in Helmand to stop their advance. We hope the U.S. will stop further bombing,” he said.