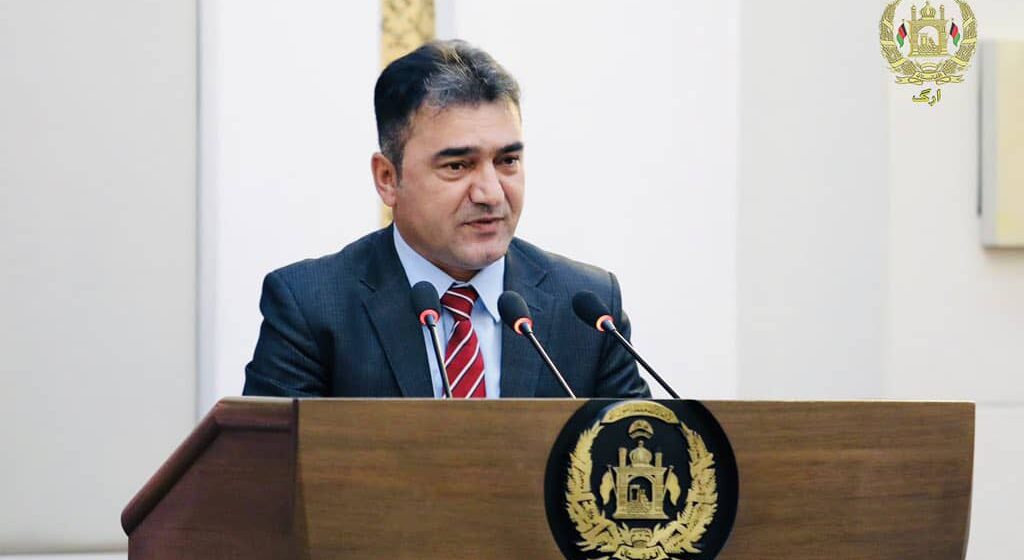 Afghanistan Presidential Palace has reacted to the recent remarks by US Secretary of State Mike Pompeo who said that no US troops were killed in Afghanistan over the past year.

Presidential Palace (Arg) in a press release on Sunday said that the Taliban group is currently fighting against the Afghan government and people.

According to Mina Pal, the Taliban are still fighting against the people and the government of Afghanistan and the number of casualties are still very high.

US Secretary of State Mike Pompeo in a series of tweets on Saturday night said that no American soldiers have been killed in almost a year in Afghanistan, following the US-Taliban Doha deal in which the Taliban pledged to avoid attacks against US forces in the country.

Pompeo defended the Trump’s initiative as an “incredible progress”.

“Afghans are finally discussing peace and reconciliation among themselves. Such incredible progress,” he said.

The Taliban stopped sattacks on foreign forces after signing an agreement with the US in Doha on February last year, but attacks on Afghan security forces still continue.

Previously, Ahmad Zia Saraj, the director general of the National Directorate of Security (NDS), said that over the past year, 5,000 terrorist attacks had been carried out in the country, both militarily and none- militarily, mostly by the Taliban.

Saraj did not specify the exact number of casualties, but said civilians had been killed in large numbers.