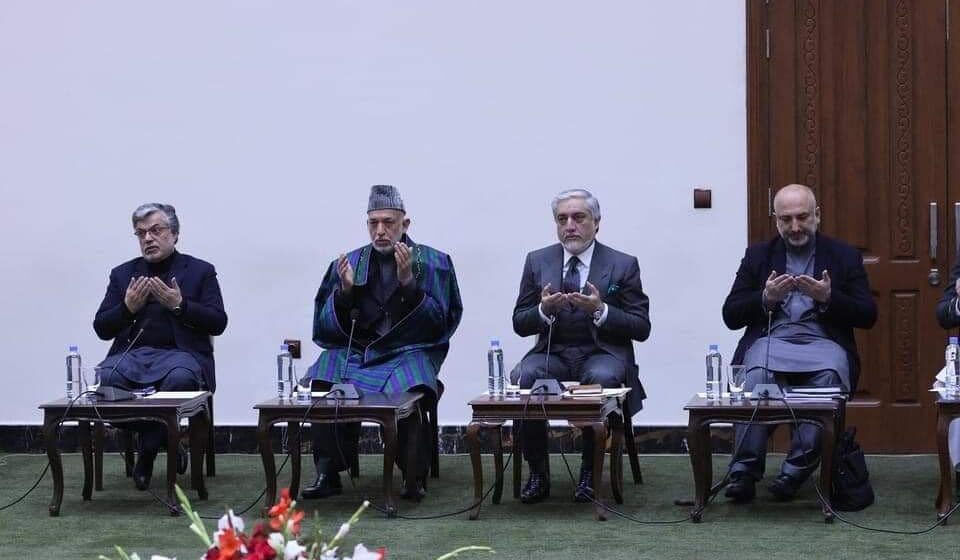 Second Round of Intra-Afghan Talks is Scheduled to Begin in Qatar: Abdullah

The second day of the meeting of the Leadership Committee of the High Council for National Reconciliation (HCNR) was held with the participation of the members of the negotiating team of the Islamic Republic of Afghanistan on Sunday.

The office of HCNR in a statement said that at the beginning of the meeting, the members of the meeting set out how to start the negotiations, prioritize the agenda of the talks, strengthen the spirit of unity and national consensus, including the need for peace, urgent need for ceasefire, stopping the killing and bloodshed of innocent people of Afghanistan.

According to the statement, the members of the meeting unanimously decided that the negotiating team has the support and confidence of the Government of Afghanistan and will represent the Islamic Republic of Afghanistan and its citizens in the intra-Afghan talks.

“It was decided that a technical committee would be set up to formulate and compile the priorities of the Islamic Republic of Afghanistan before the delegation moves, and that priorities would be used after the approval of the leadership committee, guided by the negotiating team,” the statement said.

The meeting decided that as Qatar hosted the pre-negotiation talks and other countries supported and facilitated, the next round of negotiations should be held in Qatar due to COVID19 and limitations.