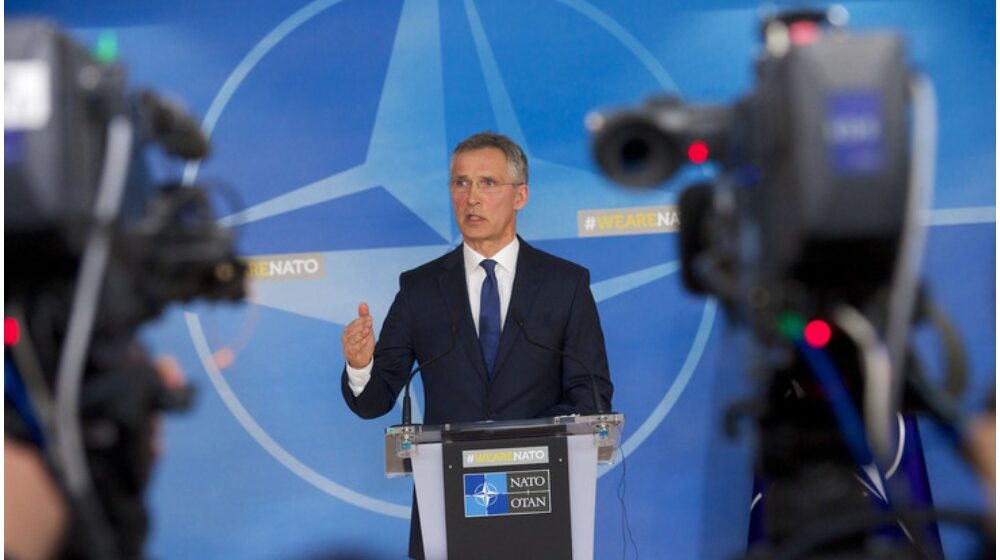 Kabul: NATO Secretary General Jens Stoltenberg on Monday said that the security situation in Afghanistan remains “very difficult and challenging,” reiterating that as the US and coalition forces are leaving and now Afghans should take full responsibility for their own future.

Pentagon officials have said that the withdrawal is at least 25% complete. In Kabul, efforts are underway to resume the stalled peace talks in Doha. However, violence remains high as Taliban conduct attacks in at least 18 provinces every day, based on data provided by the Ministry of Defense.

Addressing a press conference in Brussels, Stoltenberg said that the decision to withdraw NATO troops entails risks. “So therefore, we made the decision to end our mission within weeks. I think we have to understand that the intention was never to stay in Afghanistan forever,” he said.

He said that over the past few years, NATO has gradually reduced its presence in Afghanistan from more than 100,000 troops to around 10,000 troops at the beginning of this year and that now it will go down to zero in the military mission.

“But as we end our military mission, we are stepping up our support to Afghanistan in other ways. First of all, we will maintain our civilian presence in Afghanistan to provide advice and capacity building to the Afghan security institutions,” he said.

This comes as Afghan Defense Minister Asadullah Khalid on Tuesday said air support by international troops aiding Afghan forces might continue even after the end of the foreign military presence in Afghanistan if necessary.