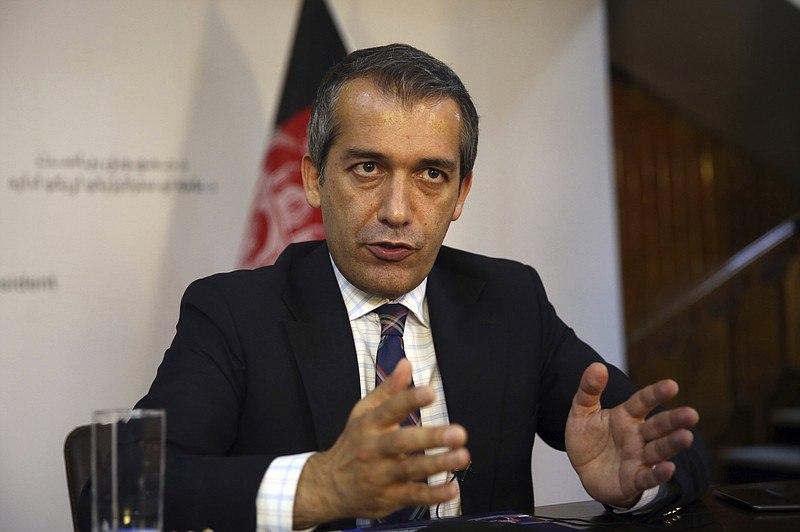 Presidential spokesperson Sediq Sediqqi welcomed the words of Sheikh Ahmad Al-Raissouni, president of the International Union of Muslim Scholar, who said that the ongoing war in Afghanistan has no religious justification.

Al-Raissouni, who was interviewed by TOLOnews, said that the killing of Muslims is a “great sin” and the war, along with suicide attacks against Muslims, has no Sharia (Islamic) justification.

Sediqqi agreed with Al-Raissouni’s words and quoted him in a tweet on Thursday.

“The President of the International Union of Muslim Scholar also made the [same] statement and forbade war, suicide attacks and martyrdom campaigns in Afghanistan.”

Al-Raissouni said in his interview, “I told some of my Taliban brothers that there is no justification and Sharia-based reason for the ongoing war in Afghanistan. Even the killing of a single person in the current war is against the Islamic law.”

He called on the warring parties in Afghanistan to end the conflict so that the negotiations may proceed, and a new government may be formed to reflect a “vibrant and Islamic” nation.

Sediqqi reiterated the clerics words in his tweet and said killing is a “crime” while war operations are “unjustified.”

“Taliban leaders in Doha are behind the new Islamic regime,” Arian tweeted.

“In this system, Mullah Hibatullah is hiding and following the Beheshti [Heavenly] maidens, Mullah Baradar and his comrades are living with four women in Qatar and Islamabad. But here in Afghanistan, jihad against women, children, roads and schools.” Arian wrote on Twitter.

“The product of that – orphans, widows and ruin.”