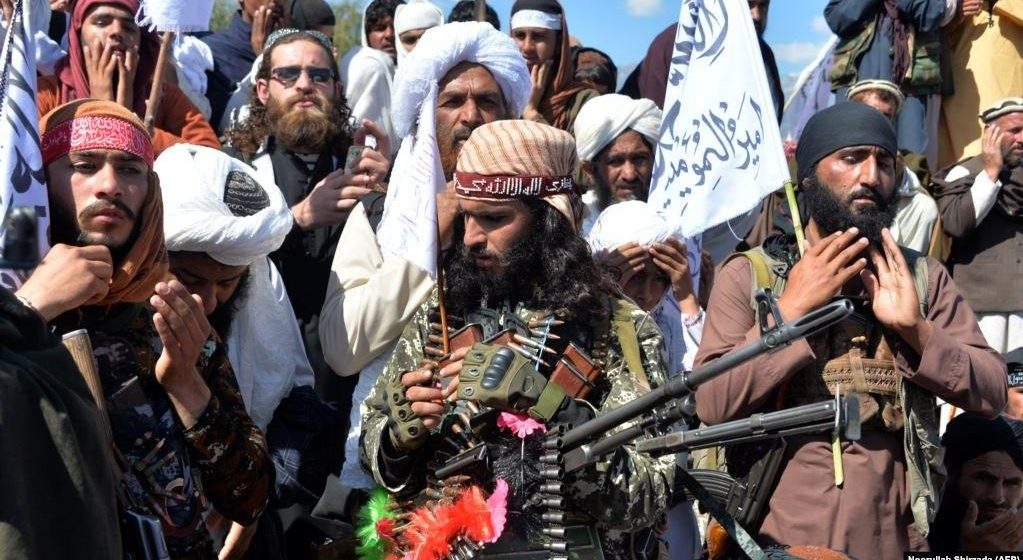 The Taliban is calibrating its use of violence to harass and undermine the ANDSF and the Afghan government, reports the latest quarterly report of the Special Inspector General for Afghanistan Reconstruction (SIGAR).

Citing the U.S. Department of Defence’s (DoD) latest unclassified assessments on the violence since the signing of the Doha agreement through June 1, the report notes that the violence remains “at a level it [Taliban] perceives is within the bounds of the [Doha] agreement, probably to encourage a U.S. troop withdrawal and set favourable conditions for a post-withdrawal Afghanistan.”

United States Forces-Afghanistan (USFOR-A) told SIGAR in late July that RS and USFOR-A Commander General Austin Scott Miller “sees that political risk has surged and creates additional security risk” and that the risk “is focused on the ANDSF.”

In this quarter, NATO Resolute Support said “[Enemy] violence levels stayed well above historic norms for the majority of the reporting period with reduced violence occurring during the three-day Eid cease fire (May 24–26, 2020).”

On July 15, CENTCOM Commander General McKenzie said “I would not say that [the Taliban] have yet [kept up their commitments],” due to their high level of violence, not yet beginning intra-Afghan negotiations, and not yet adequately assuring the United States of severing ties with terrorist groups.

He added, “They still may yet do it. Time is not out … we’re coming up on a pretty important time with this process.”

Other Groups Present In Afghanistan

While the U.S.-Taliban agreement included a number of Taliban commitments
to break off support for Al Qaeda, a UN monitoring team concluded this quarter that the Taliban– Al Qaeda relationship remained “close, based on friendship, a history of shared struggle, ideological sympathy and intermarriage.”

The 26th report of the UN’s Analytical Support and Sanctions Monitoring Team, issued in July also added that Al Qaeda in the Indian Subcontinent (AQIS) continues to operate under the Taliban umbrella in Nimroz, Helmand and Kandahar provinces, with many of the group’s leaders also based in Afghanistan.

Asked about the UN report, Ambassador Khalilzad had said that a separate U.S. monitoring group had concluded that the Taliban had been making progress in not hosting Al Qaeda or any other terrorist group that could threaten the security of the U.S. and its allies.

When pressed on whether the Taliban had broken from Al Qaeda, Khalilzad had said in early June, “We have succeeded in getting Taliban, which refused to break with Al Qaeda [after the September 11, 2001, attacks], to say what I have repeatedly referred to.”

The DoD appeared more skeptical, writing on July 1 that Al Qaeda’s regional affiliate “routinely supports and works with low-level Taliban members in its efforts to undermine the Afghan Government” and “maintains close ties to the Taliban in Afghanistan.”

Despite setbacks, Islamic State in Khorasan Province (IS-K) maintains the “ability to conduct mass-casualty attacks” and may have moved to smaller groups in urban areas, making them more difficult to locate and identify, said the DoD.

They attributed 84% of these casualties to anti-government forces, which includes the Taliban (36%) and IS-K (9%). However, in contrast to last quarter when direct fire caused the most civilian casualties, this quarter it was improvised-explosive devices (41%), followed by direct fire (30%), and indirect fire (9%).