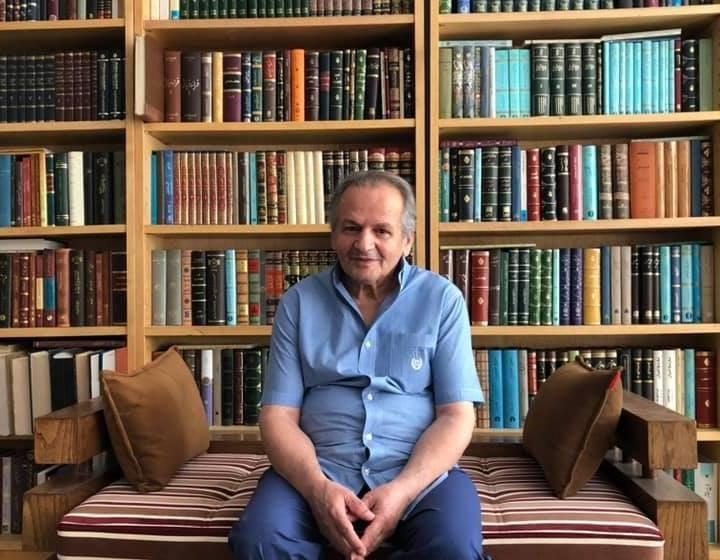 Last month Shahab Mayel-Heravi set himself on fire outside the Iranian foreign ministry office to protest against the treatment of his Afghan father who had been living in Iran for over 50 years and still did not have residency rights.

His father, the renowned Afghan expert on manuscripts, Najib Mayel-Heravi, had been living in Iran for over half a century, was married to an Iranian woman, and his children were born in Iran. He has published over 100 books as an author and academic.

Shahab set himself on fire in Mashhad on May 16 and was taken to the city’s Imam Reza Hospital from where he was discharged on June 15 with 58% of his body sustaining burns. Photos of his self-immolation went viral on social media in both nations, sparking a fresh wave of protests over the treatment of Afghan migrants in Iran.

He posted on Instagram that the reason for his protest was “In the name of the father: due to the problem of Senior Mayel’s residency and the government’s pressure on him.”

The Mayel-Heravi family objected to the 10-year residence permit which had been granted to Najib in 2019. The permit did not allow him to travel outside Iran, which was one of the main drivers of discontent.

“This was because of the Islamic Republic’s lies to my father. Of course, the action was not just for my father; I set myself on fire to support the suffering people of Afghanistan in Iran who do not have access to basic civil and human rights,” he told Iran Wire.

He said Najib had been suffering from depression that became acute after he had been asked to leave Iran in 2018 because the authorities refused to renew his passport. He had to be hospitalised and only after his release was he given a one-year extension.

However, Shahab told Iran Wire that this was a common occurrence every year when his father went to apply for the residency permit. “He faces all sorts of disrespectful treatment from officials.”

Shahab said Iranian officials had told them to censor what they say if they want an identity card and travel rights for his father.

Iran’s Ministry of Culture and Islamic Guidance announced his father would be granted citizenship this week and also their highest medal for artistic achievement. Pending cabinet approval, he will also be presented with a residential unit in Mashhad.

However, Shahab announced his father will not accept the offer until his full rights as a citizen are granted, including financial compensation for his work. He said his father had not been given loyalties and had been denied copyrights for his work. This had caused the family extreme financial difficulty.

“Iran must be forced to pay compensation to Professor Najib Mayel-Heravi, whose rights had been trampled on for 50 years. We will then decide whether to accept Iranian citizenship or not,” Shahab told the publication.