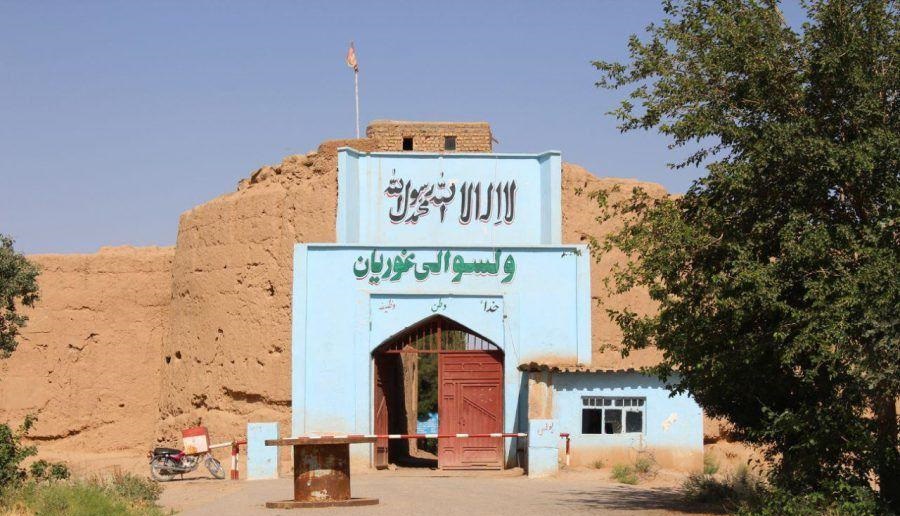 Taliban Attack On Herat Pushed Back With 40 Militant Casualties

Taliban attacked a market and security checkpoints in parts of Ghorian district of Herat on Saturday morning, local officials said.

“The enemy decided to launch an offensive in Ghorian district around 8 am with a large number of neighbouring provinces, but the security forces stopped them very soon,” Ahmad Farhad Khademi, Ghorian district governor, told Reporterly.

Abdul Ahad Valizadeh, spokesperson for the Herat Police Command, said several motorcyclists entered the district market this morning, but were repulsed by security forces and fled, hiding in the residential areas.

Khademi added, “The Taliban have retreated after the intensity of the war.”

According to initial reports, five Taliban fighters were killed and two were wounded.

The Ghorian district governor also said that the fighting in the district ended at around 9 am, but security forces were pursuing the Taliban when reinforcements arrived.

No casualties were reported among the security forces.

The Ministry of Defense (MoD) said in a statement that 25 Taliban fighters were killed, including a commander, in the Pashtun Zarghun district of Herat province.

The MoD said that Taliban militants had gathered in the past few days in the Pashtun Zarghun district of Herat province and carried out a few attacks.

On Friday, the Afghan security forces carried out an airstrike in the villages of Deh Sheikh and Golmir.

As a result, 25 Taliban fighters, including Mullah Zubair, Akbari, Sayed Mir and commander-in-chief Salahuddin, and Nabi Jan Ayoubi, commander of the Taliban’s Red Brigade in the Pashtun Zarghun district, were killed. Eight others were injured in the clashes.