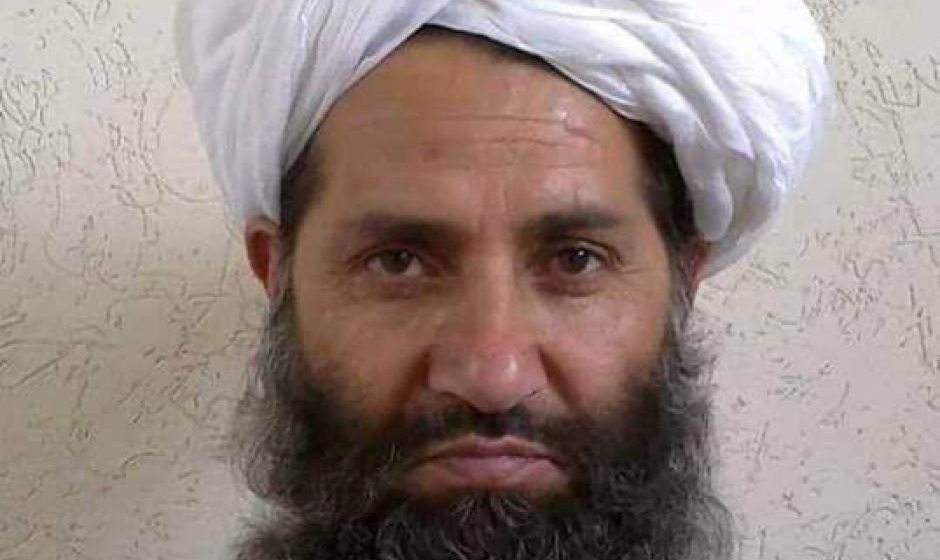 The Supreme leader of Taliban, Mullah Hibatullah Akhundzada, in his Eid Al-Fitr message promised equality for men and women in the group’s Islamic Emirate after the U.S. troops withdraw. “To those sides and individuals that have reservations about the future political system following the end of occupation – the Islamic Emirate once again assures everyone that it does not have a monopolist policy, every male and female member of society shall be given their due rights, none shall feel any sense of deprivation or injustice and all work necessary for the welfare, durability and development of society will be addressed in the light of divine Shariah law.”

He asked the people to unite against foreign intelligence networks that “promote hatred and bigotry under linguistic, tribal, sectarian and other titles and to threaten and endanger the unity” to meet their personal goals and gain power. He said the Afghan nation and the Islamic Emirate will rescue their homeland and “not permit such undertakings” going ahead.

Akhundzada also touched upon the historic U.S.-Taliban peace deal and said the Islamic Emirate is committed to it. He called it an “extraordinary accomplishment” that could prove beneficial to all sides if implemented sincerely. “The implementation of this agreement can prove to be a powerful instrument for bringing an end to the war between America and our country and for establishing peace and an Islamic system in our homeland.”