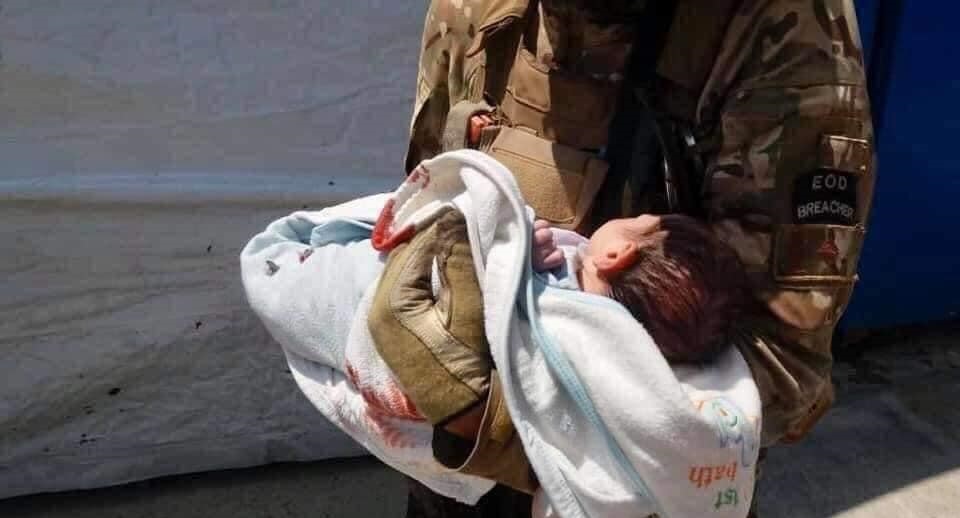 The Office of National Security Council (ONSC) said “146 civilians were killed and 430 others wounded” by the Taliban in the four weeks since the start of Ramadan. The office has been compiling and releasing weekly statistics to show Afghan civilian casualties in Taliban-initiated attacks and said the Afghan National Security and Defence Forces (ANDSF) are currently fighting the Taliban across at least 15 provinces.

The first week claimed 17 lives and injured 49 in 17 provinces. Since then, the attacks accelerated and 25 were killed and 74 injured in the second week of Ramadan.

The third week was the bloodiest week which saw two major suicide attacks on May 12 – at the Dasht-e-Barchi hopistal’s maternity ward in Kabul and at a funeral ceremony in Nangarhar province. The Taliban denied involvement for the attacks, but the ONSC blamed them for the attacks which claimed 79 lives and wounded 218 others.

ONSC spokesperson Javed Faisal tweeted, “The Taliban showed zero respect for civilians and the agreement was to reduce violence, and they have continued their deadly campaign against the Afghan people in the last week of the holy month of Ramadan. They killed 25 civilians, including women and children, and wounded 89 across 20 provinces.”

Experts are afraid the Taliban’s escalation of attacks in its “Spring Offensive” and President Ashraf Ghani’s call to the security forces to switch to the “offensive mode” would jeopardise the intra-Afghan peace negotiations.