Latest Stories » “Taliban Must Accept Our Demands And We Demand Peace”: Sediq Sediqqi 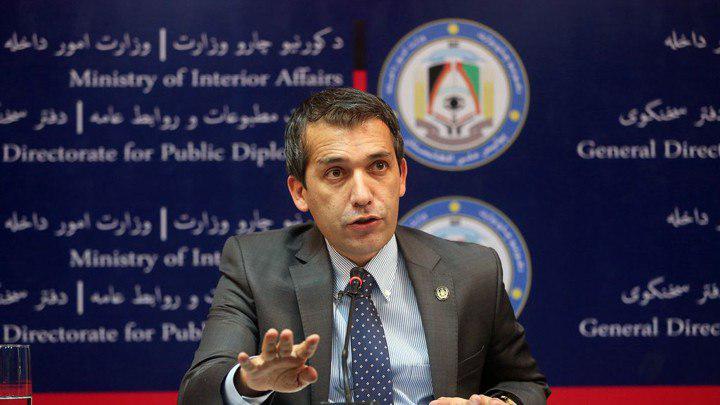 “Taliban Must Accept Our Demands And We Demand Peace”: Sediq Sediqqi

Sediq Sediqqi, Spokesperson for the President in a press conference at Government Media and Information Center in Kabul made several important comments on the peace process.

He said that Taliban has no way except entering into peace talks and that they must accept peace in order to remain alive. “We want to end the bloodshed”, he remarked.

He firmly stated that “Taliban cannot stand against the will of the people of Afghanistan. We are talking from the position of strength. We cannot accept the orders of the Taliban they must accept our demands and we demand peace”.

He added that Afghanistan is entering into a new phase in the peace process which is the intra-Afghan talks and the government of Islamic Republic of Afghanistan will defend the people of Afghanistan.

He assured that the election will be held on time and the new government will be formed based on the will of the people of Afghanistan. He said the presence of foreign troops in Afghanistan is based on conditions.

He said that US peace envoy Zalmay Khalilzad will visit Kabul in next 1-2 days and they are waiting for details of ninth round of US-Taliban talks.

Finally, he remarked that the Afghan government is firmly committed to ending the war and the issue of US forces withdrawal should be assessed within the framework of mutual agreements between the two countries.