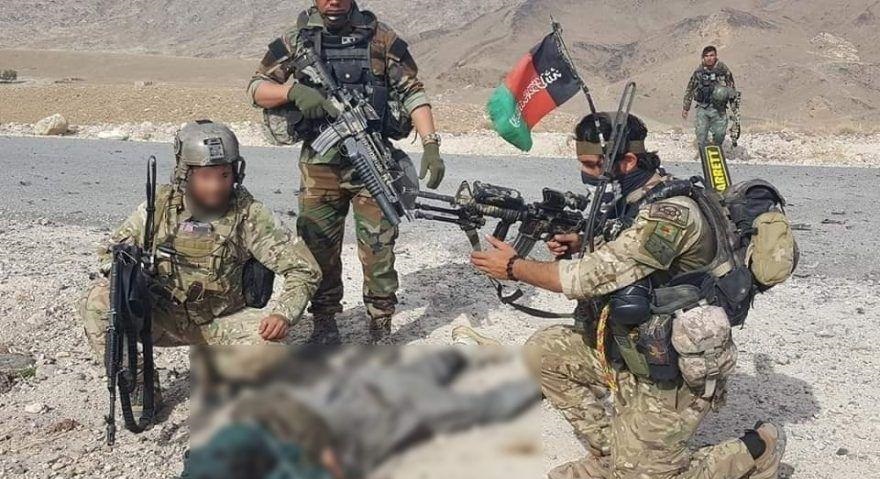 The Afghan security forces killed 8 Taliban insurgents including one of the commanders of the group during a clash in northern Faryab province.

The 209th Shaheen Corps in a statement said the Taliban insurgents attacked the security posts in Yangi Village of Qaisar district.

The statement further added that the security forces effectively responded to the attack, killing at least 8 Taliban militants including Mullah Ismail alias Hafiza, one of the commanders of the group.