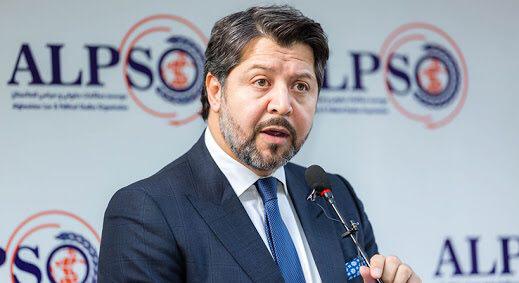 Tensions Trickling Down From Ukraine to Afghanistan: Deputy MoFA

Hekmat Khalil Karzai, the Deputy Foreign Minister, while addressing an event on Afghanistan’s foreign policy at Afghanistan Law and Political Studies Organization in Kabul on Tuesday, expressed Kabul’s concern over the repercussions of the confrontation between US and Russia.

Mr Karzai added, “The tensions are slowly moving from Ukraine toward Afghanistan. It will be a bad situation for Afghanistan when the tensions officially begin in Afghanistan,” said Karzai. “Our goal should be to once again strengthen the consensus that Afghanistan’s stability should be important for Russia even now.”

On the role of China, he commented “We should not expect China to put pressure on Pakistan ‘automatically’, because such an expectation is improper. We should recognize China’s benefits (for us). China has invested $48 billion in CPEC (China–Pakistan Economic Corridor) only. How much it has invested in Afghanistan? What is the difference between China’s benefit in Afghanistan and Pakistan? We should recognize this.” 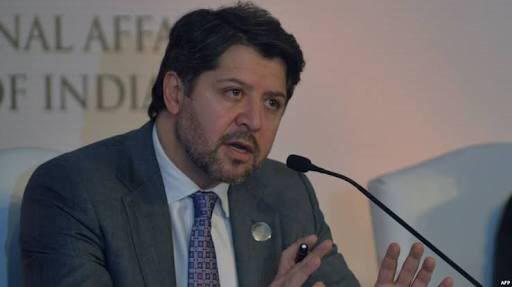 However, also addressing the same event, Indian Ambassador to Kabul Vinay Kumar said that the international community must put some pressure on those countries that are harbouring terrorist camps. New Delhi has always been inclined towards the stance of addressing any source of terrorism and finds friction in that respect with Pakistan.

But when it comes to the current tensions between the US and Russia, things seem gloomy. In September, Russia and US were involved in a tough confrontation when Russia threatened to attack in an area of Syria that was largely housed by US troops.

Earlier this year, it was found that Russian intelligence was constantly trying to get into the government computer systems of Washington and their target may have been the US Senate.

But the rise of a volcano between the two countries may have an effect not just on them alone but may resound almost all over, and for Afghan people and leaders, Afghanistan does not want to be negatively impacted.