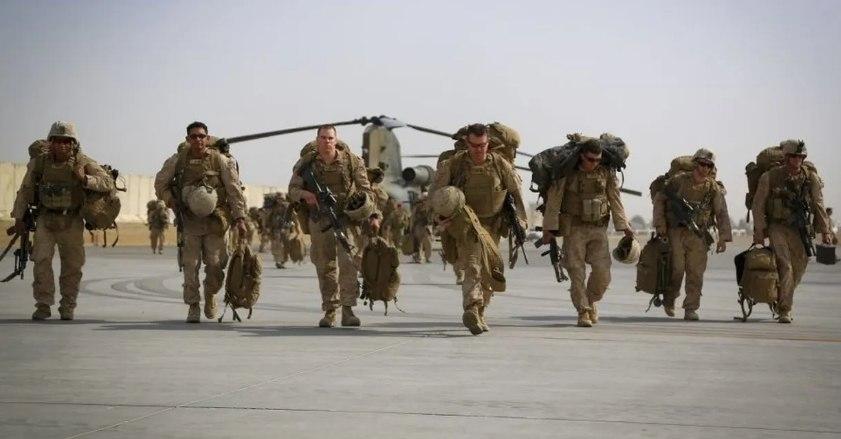 ‘The Afghanistan Papers’ To Be Turned Into A Documentary & Scripted Series

“The Afghanistan Papers,” a confidential trove of interviews with top U.S. national security officials obtained by the Washington Post that showed a years-long effort to hide the truth about the war in Afghanistan, is getting the Hollywood treatment.

In a press release, the Post said the companies would work together closely to develop “both an explosive limited documentary series and limited scripted series” based on At War With the Truth, the Post’s six-part secret history of the war that was published in December.

The December investigative series was written by Post reporter Craig Whitlock and based on more than 2,000 pages of interviews with people who had a direct role in the war and spoke to the Special Inspector General for Afghanistan Reconstruction for its “Lessons Learned” project. The documents were obtained by the Post after a three-year legal battle.

The interviews included damning quotes from a number of high-ranking officials, such as Douglas Lute, the former three-star Army general who served as the Afghan war czar under Presidents Bush and Obama: “We didn’t know what we were doing. What are we trying to do here? We didn’t have the foggiest notion of what we were undertaking.”

“Every data point was altered to present the best picture possible,” said Bob Crowley, an Army colonel who served as a senior counterinsurgency advisor in 2013 and 2014. “Surveys, for instance, were totally unreliable for reinforced that everything we were doing was right and we became a self-licking ice cream cone.”

As part of the deal, the Post will share its files, recordings, and research materials, and reporter Craig Whitlock will work closely with the filmmakers.

The Afghanistan project “is a vital story at a critical moment,” Gibney told The Hollywood Reporter. “For once we will hear an honest, intimate account from insiders of the epic tale of the forever war. Politicians regale us with victory speeches while day by day, casualties mount and the battle for hearts and minds are lost. Why? Because no one bothered to wonder why we are there.”

Gibney has been a director or producer on hundreds of projects, to include Zero Days, a documentary about the Stuxnet cyber attack on Iran’s nuclear enrichment facilities, Going Clear, which revealed shocking revelations about the Church of Scientology.