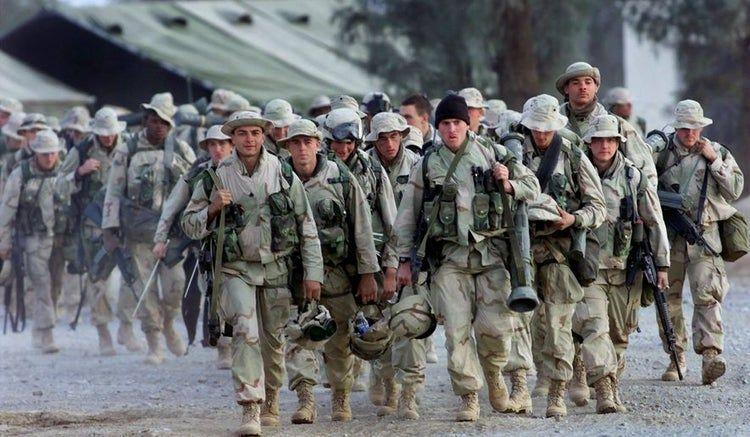 Troop Drawdown in Afghanistan Will Continue Despite Coronavirus: Pentagon

Top Pentagon officials say the U.S. will continue executing its troop drawdown in Afghanistan despite the global coronavirus outbreak and stressed that new medical protocols are in place to screen and test service members.

As per the Washington Times report, the U.S. late last month struck a historic deal with the Taliban in the hopes of winding down the longest war in American history. A key piece of the agreement centers on the gradual withdrawal of U.S. forces from Afghanistan, where American troops have been a constant presence since the immediate aftermath of the Sept. 11, 2001, terrorist attacks.

The deal calls for a quick drawdown of U.S. forces from the current level of between 12,000 and 13,000 to about 8,600, with the remainder expected to leave within 14 months if the agreement holds.

But the Pentagon in recent days has instituted strict travel restrictions on military personnel due to the coronavirus pandemic, raising questions about the logistics of moving thousands of troops and huge amounts of equipment out of the country. The Defense Department also is redirecting many of its resources to coronavirus response efforts.

“Protecting the force is our top priority,” U.S. Forces-Afghanistan spokesman Col. Sonny Leggett wrote in a Twitter post Wednesday afternoon. “USFOR-A is working with DoD, CENTCOM, and military services to reduce the risks of COVID-19 to those deployed to Afg, including screening and testing protocols [in accordance with federal] guidelines. We continue to execute the ordered drawdown to 8600.”