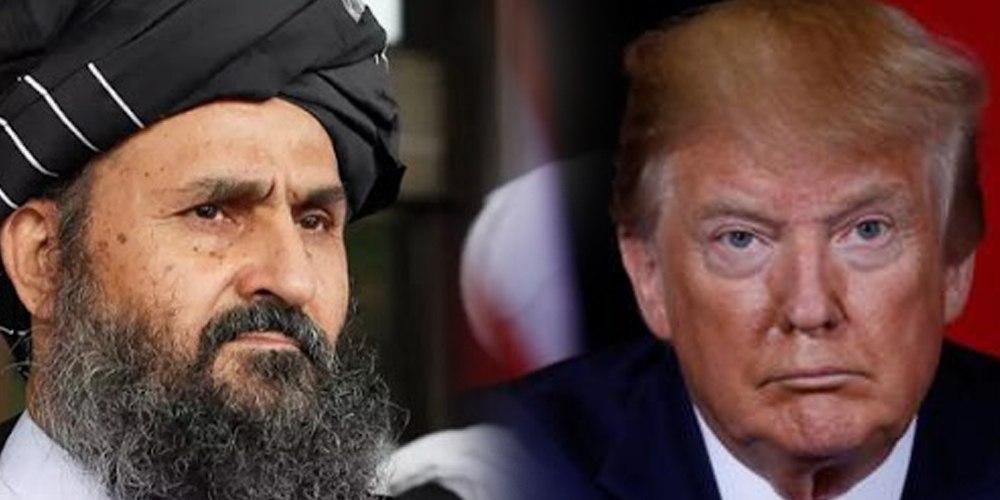 A senior member of President Donald Trump’s re-election campaign on Sunday, rejected the Taliban’s statement of support for him and the hope he will swiftly withdraw troops from Afghanistan on winning.

Tim Murtaugh, the communications director of Trump’s campaign told Business Insider: “We reject their support and the Taliban should know that the President will always protect American interests by any means necessary.”

Taliban spokesperson Zabihullah Mujahid also said his remarks had been interpreted and published “incorrectly” and “nothing of the sort” had been said.

“We hope he will win the election and wind up U.S. military presence in Afghanistan,” Mujahid said.

He also supported the “America First” slogan of the campaign, said CBS News.

“It is the slogan of Trump from the start that they are not cops for the world and don’t want a single flag and anthem for the globe, but their priority is America,” he said.

Another senior leader from the group expressed some concern about Trump’s bout with COVID-19.

“When we heard about Trump being COVID-19 positive, we got worried for his health, but seems he is getting better,” he told CBS News.

A senior Taliban member also reportedly praised Trump’s honesty while another called him a “wise man.”

“Trump might be ridiculous for the rest of the world, but he is sane and wise man for the Taliban,” he reportedly told CBS News.

The statements from the Taliban, a militant organisation, came as Trump announced on Wednesday he wanted to completely pull all troops from Afghanistan by the Christmas holiday season.

The tweet was widely appreciated by the Taliban, while U.S. military officials were caught off-guard.

Meanwhile, peace talks between the Afghan government and the Taliban remain ongoing in Doha.