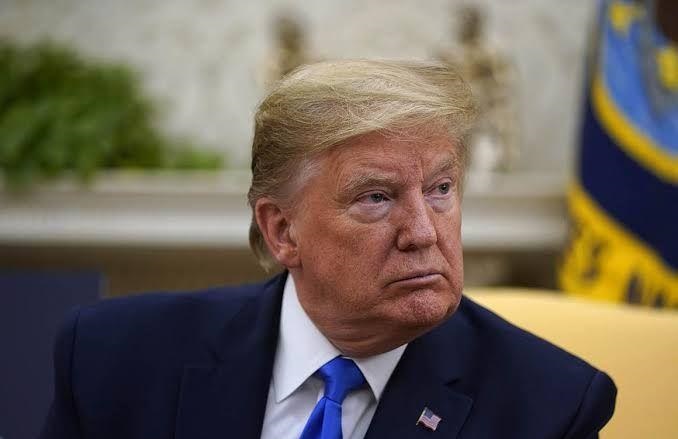 Senior Pentagon officials are drawing plans to pull out all U.S. troops from Afghanistan, including one to pull them out by the 2020 U.S. presidential elections in November. On Tuesday, U.S. President Donald Trump restated his desire for a full military withdrawal from Afghanistan to end the longest war America has ever fought.

“We’re not acting as soldiers, we’re acting as police, and we’re not sent over there to be policemen. But we’re there 19 years, and I think that’s enough… we can always go back if we have to,” Trump told a White House press conference.

When asked about the target date, Trump said, “No, I have no target. [US troops will return] as soon as is reasonable.” The November timeline reflects an understanding among the defence circles that Trump might prefer that, the New York Times reported. Senior officials familiar with the plans are preparing multiple scenarios and discussions are expected to take place over the next few days. Other plans include leaving up to 5,000 troops back or following the peace agreement timeline and keeping the forces till May 2021.

However, officials are wary of a complete withdrawal this year and say they will advise Trump to exercise caution. Since Afghanistan is battling the Coronavirus pandemic and negotiating with the Taliban at the same time, the intra-Afghan peace talks have been slow. In this situation, setting such a close deadline would mark a shift in power dynamics forcing the peace negotiators to accept conditions that might favour the Taliban since they would not have enough time to hold discussions.

‘Fool me once [in Syria] shame on you, but fool me twice…’

Since Trump’s early campaigning days in 2015, he has been a vocal supporter of ending the U.S.’s wars and bringing the troops back home. In late 2018 and again in 2019, Trump had suddenly ordered troop withdrawals from Syria. Amidst the haphazard plans and the diplomatic chaos, violence followed, and both times, the president had to modify the announcement and partially reverse it. There has been no ‘end date’ set for the U.S. intervention in Syria till now.

In Syria, the conditions for complete withdrawal remain conditional on the Islamic State (IS) no longer posing a security threat to the U.S. forces.

So what changed in Afghanistan? Taliban violence had been extremely high during the lead up to U.S.-Taliban peace agreement in February this year. Since then, civilian casualties in Afghanistan have increased and marred the spirit of the agreement. The Afghan government, which was not a part of that deal, has shown reluctance to abide by it. The three-day Eid Al-Fitr ceasefire and the prisoner exchange are very early signs of the Taliban’s compliance to the deal.

The February peace agreement has faced mounting difficulties with its timelines. Trump has been increasingly vocal about leaving Afghanistan sooner than the schedule laid out in the February agreement, which stipulated U.S. troops would leave within 12 to 14 months if the conditions were met by the Taliban. A slower withdrawal would let them test the Taliban’s resolve to reduce attacks while slowly giving more power to the Afghan security forces.

The unchecked spread of the Coronavirus has also put a stop to any joint training and operations between the U.S. and Afghan forces.

The Pentagon is hoping to persuade Trump to stick to the deadline which his administration sponsored, supported and publicised as a victory. They are also unsure if they could guarantee the Afghanistan will not again become a safe haven for forces seen as ‘anti-U.S.’