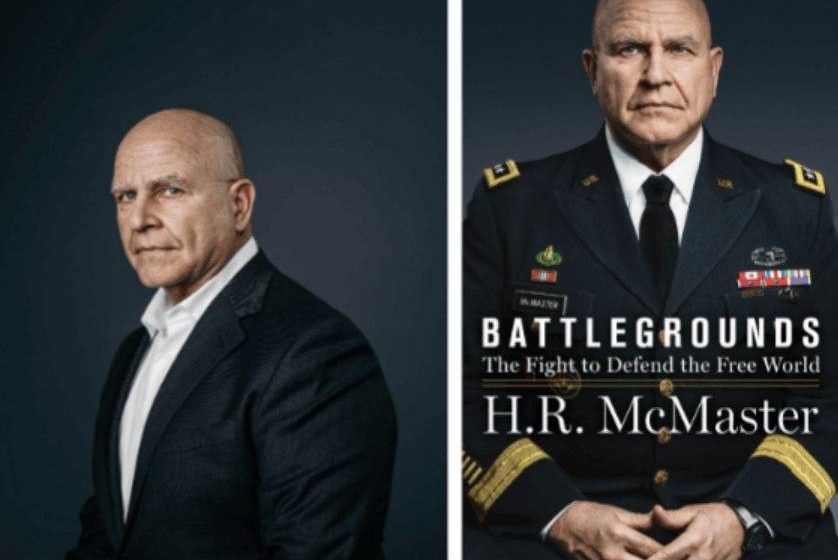 President Donald Trump’s former national security adviser H.R. McMaster, said U.S.-backed peace talks in Afghanistan are doomed to end in failure and warned about the “very high” risk of a 9/11-type attack in the U.S.

Speaking to USA TODAY following the launch of his new book “Battlegrounds: The Fight to Defend the Free World,” McMaster lamented the “destructive cycle” in American politics that has weakened the country.

He had served as Trump’s second national security adviser for 13 months starting in February 2017. In his book, he offers a thoughtful critique of U.S. foreign policy and an assessment of Trump’s approach to global hotspots such as Afghanistan.

In February, U.S. Special Representative for Afghanistan Reconciliation Zalmay Khalilzad had signed a deal with the Taliban agreeing to a troop withdrawal from Afghanistan. In exchange, the Taliban agreed to break ties with Al Qaeda and keep the Afghan soil free of groups which cold harm the U.S.

McMaster makes clear to USA TODAY, he disagreed with some of Trump’s decisions, including negotiating with the Taliban, which he says was based on a “fantasy” and “wishful thinking” that the militant group would renounce its ties to Al Qaeda.

He said the U.S. deal will allow the Taliban to expand its territory and establish an Islamic caliphate and a terrorist training ground trampling on the rights if Afghan people.

“What [does] power-sharing with the Taliban look like?” he asked ridiculing the idea of the Afghan government and the Taliban sharing power.

“Does that look like… every other girls’ school bulldozed? Or does it look like mass executions in the soccer stadium every other Saturday?”

“ … We’ve created this idea that the Taliban can be partners for peace when in fact, they’re determined to establish an Islamic caliphate in Afghanistan and to use that Islamic caliphate as a base for expansion,” McMaster said.

He told USA TODAY that according to him, the peace efforts will fail and leave the U.S. increasingly vulnerable – not just to  Al Qaeda, but also to the Islamic State (Daesh) and other anti-American terrorist groups.

“The threat is wider now,” he said, “… and those groups are more capable.”

He also mentioned that the sentiment in the U.S. corridors of power is to “disengage from the complex problems… overseas.”

In the book, he also recounted Trump’s off-handed comment about the war in Afghanistan where the president said, “I could win that war in a week. I just don’t want to kill 10 million people.”

McMaster says that created a misunderstanding about the conflict and “cheapened” the sacrifices made by both American and Afghan soldiers who lost their lives in the war.