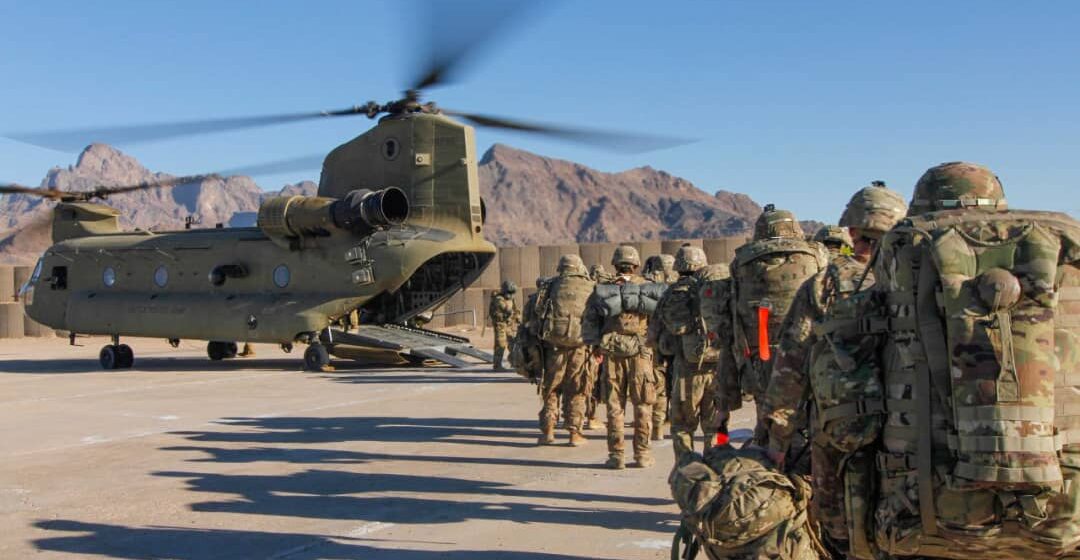 The U.S. military has not halted a U.S. troop withdrawal from Afghanistan, the Department of Defense told Reuters on Monday, despite a new law prohibiting further reductions without the Pentagon sending Congress an assessment of the risks.

“Currently, no new orders have been issued which impact the progression of the conditions-based drawdown expected to reach 2,500 (troops) by Jan. 15, 2021,” it said in a statement.

The Pentagon’s action will likely anger Republican and Democratic lawmakers opposed to further troop cuts and renew concerns about the outgoing Trump administration’s disdain for Congress, even in its waning days.

“If they are continuing the drawdown, that would be a violation of the law,” said a congressional aide, speaking on the condition of anonymity.
The White House declined to comment.

Halting the drawdown could jeopardize the U.S.-backed Afghanistan peace process as a February 2019 agreement with the Taliban calls for a complete U.S. troop withdrawal by May in return for the insurgents fulfilling security guarantees.

In November, the Pentagon said it would reduce the number of U.S. forces in Afghanistan from 4,500 to 2,500 by mid-January.