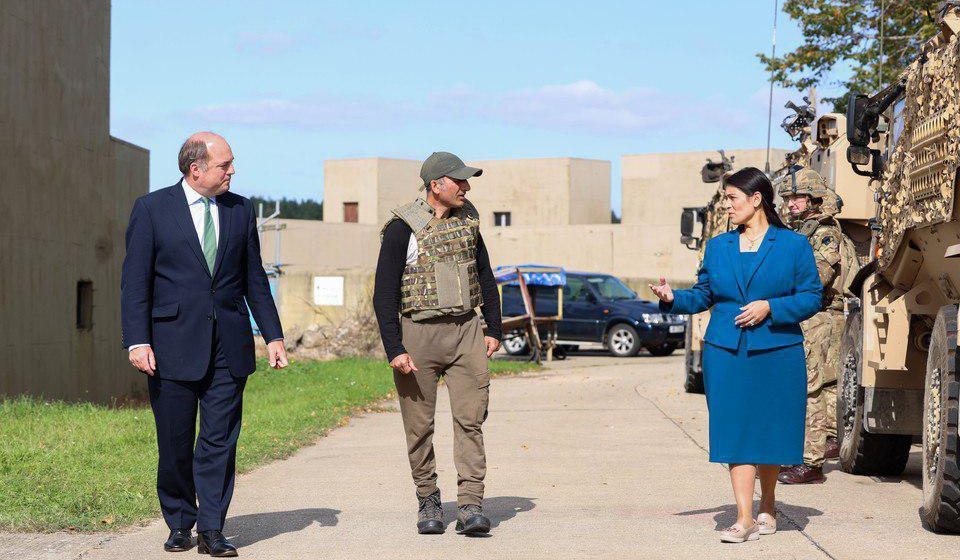 As many as 100 former interpreters who worked alongside British forces in Helmand during the Afghan war may be eligible to seek sanctuary in the U.K., British Defence Secretary Ben Wallace and Home Secretary Priti Patel announced on Friday.

The rules were being changed to save the translators, many of whom have said they are being targeted by the Taliban.

Patel said, “I’m righting the wrongs of the past.”

The Ex-Gratia Scheme was initially set up in June 2013 to recognise the British government’s “huge debt of gratitude” the translators who risked their lives from 2006 to 2014 as they served on the frontlines.

“Our efforts in Afghanistan simply could not have been possible without the help of brave interpreters who risked their lives to work alongside our personnel throughout the conflict,” said Wallace, adding, “They did not leave us behind then, and we will not leave them behind now.”

Under the scheme, interpreters could choose to either relocate to the U.K., receive five years of training and a monthly stipend, or receive the equivalent of 18 months’ salary.

The new changes will significantly expand the eligibility criteria for former interpreters to apply for the relocation offer.

Until now, former employees must have been made redundant on or after May 2006 with 12 months or more service outside the wire on the frontline in Helmand.

That meant interpreters who quit because of death threats – even if they served for years – were not allowed a U.K. visa.

Now, they will allow an additional cohort of interpreters – those who resigned on or after May 2006 after serving a minimum of 18 months on the frontline – to apply for relocation.

Their spouses and children will also benefit from the programme.