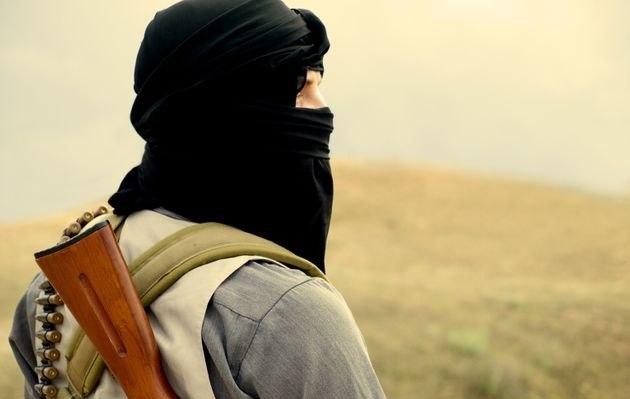 UN: Al Qaeda Covertly Active In 12 Provinces With Leader Based In Afghanistan

An estimated 6,000 to 6,5000 Pakistani terrorists are in Afghanistan, most of them fighting under the Tehrik-e-Taliban Pakistan (TTP), a new UN report said.

The 26th report of the Analytical Support and Sanctions Monitoring Team (MT) concerning the Islamic State (IS), Al Qaeda and associated individuals and entities, said that Al Qaeda in the Indian Subcontinent (AQIS) continues to operate under the Taliban umbrella in Nimroz, Helmand and Kandahar provinces.

Their leadership maintains close ties with the Haqqani Network and in February 2020, al-Zawahiri met Yahya Haqqani to discuss ongoing cooperation, the report said.

The Islamic State in Khorasan Province (IS-K) also maintains around 2,200 members in Afghanistan, even as it continues to suffer losses in Kunar, where it had moved from Nangarhar towards the end of 2019.

Strikes conducted by the Afghan security forces have led to the arrests of leaders including IS-K head Aslam Farooqi, also known as Abdullah Orokzai and his predecessor Zia ul-Haq, also known as Abu Omar Khorasani.

According to some member states of the UN, IS-K is seeking to pursue “a global agenda” by using Afghan territory as a base for spreading terrorist influence across the wider region.

Further military pressure, may lead to IS-K retreating to Badakhshan and other northern provinces. But, although they are in territorial retreat, IS-K remains “capable of carrying out high-profile attacks” across the country, including in Kabul, the report said.

The MT were also informed that two senior IS commanders, Abu Qutaibah and Abu Hajar al-Iraqi arrived in Afghanistan from the Middle East.

A “number of other terrorist groups are active in Afghanistan,” the UN report says. Most of them operate under the umbrella of the Taliban, but some are aligned to IS-K.

The Islamic Movement of Uzbekistan (IMU) membership has grown to 140 people under the leadership of Abdulaziz Yuldashev. They remain active in the Almar and Dawlat Abad districts of Faryab.

In Faryab, the Khatiba Imam al-Bukhari (KIB) also operates under the Taliban umbrella, while maintaining close contact with its leadership in Idlib province.

The ETIM collaborates with the Islamic Jihad Group, the Lashkar-e-Islam and the TTP in the region.

The report comes over a fortnight after Indian asked Pakistan at the UN, to introspect as to why it is called an “epicentre” and safe haven for terrorism.