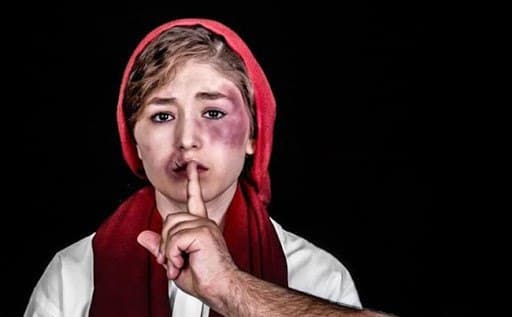 On the International Day for the Elimination of Violence against Women (EVAW), the United Nations in Afghanistan calls on everyone to increase efforts to prevent and redress violence against women and girls, particularly in the context of the outbreak of COVID-19.

UANAMA in a press release said that this year’s EVAW theme – “Orange the World: Fund, Respond, Prevent, Collect!” – is focused on accelerating concrete policy responses to gender-based violence in the context of COVID-19 and promoting zero tolerance of gender-based violence across all spheres of society.
The International Day kicks off the global campaign of 16 Days of Activism against Gender Based Violence, which culminates on 10 December, International Human Rights Day.

The consequences of violence against women and girls are multiple and grave, including physical, sexual, and psychological impacts which prevent them from fully participating in society.

“Violence against women and girls has negative consequences not only for survivors, but also for their families, communities, and society. It is an impediment to the eradication of poverty, sustainable development, and efforts towards peace,” said Deborah Lyons, the Secretary-General’s Special Representative for Afghanistan. “In Afghanistan, violence against women and girls jeopardizes their enjoyment of fundamental human rights and freedoms at one of the most critical times in the modern history of the country”, stated Ms. Lyons, who is also head of UNAMA.

According to the press release, Measures put in place to curb the spread of the virus have also raised additional barriers and increased risks for survivors seeking help.

“For millions around the world, home became the safe space to protect us from a deadly virus. But for too many women and girls, home became the place where they found themselves trapped with their abusers”, said Aleta Miller, UN Women Representative in Afghanistan. “Our daily engagement with Afghan women across the country from the beginning of the pandemic flagged an alarming rise in the levels of violence against women and girls. Our data on the gender differentiated impact of COVID-19 also matched this.”

“As it is an unprecedented time for Afghanistan, our solidarity with Afghan women and commitment to promoting and protecting their human rights must be equally unprecedented,” the press release added.