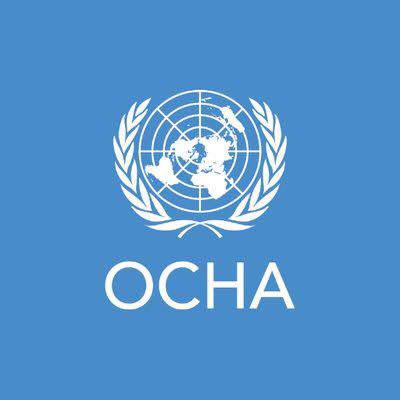 UN OCHA released a snapshot of the Population Movements of Afghanistan from January to May of 2019.

It was found by OCHA that in 2019, one of the main drivers of humanitarian needs in Afghanistan is displacement due to conflict and natural disasters. More than 132,200 people have left their villages this year due to fighting.

Many of these people remain displaced across the country, as conflict prevents them from returning to their areas of origin.

While the number of newly displaced people or returnees from neighbouring countries in the first five months of 2019 is lower compared to the same period in 2018, it is likely to increase in the coming months. The 2019 Humanitarian Needs Overview estimates that close to a million people on the move would need humanitarian assistance by the end of the year.