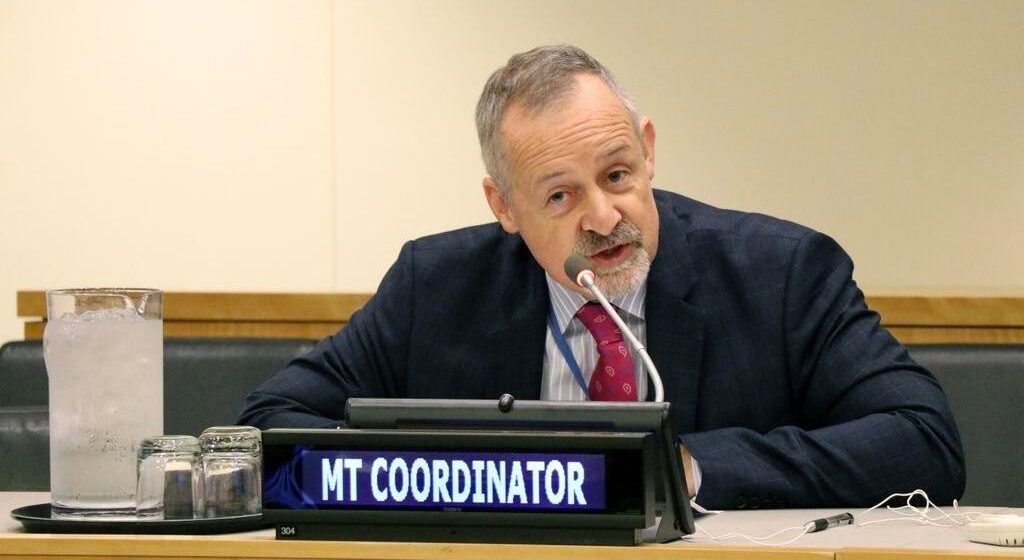 A UN official told BBC that despite the signing of the Doha agreement and the pledge to break ties with all foreign terrorist groups, the Al Qaeda remains “heavily embedded” within the Taliban in Afghanistan.

Edmund Fitton-Brown, coordinator of the UN’s Islamic State, Al Qaeda and Taliban Monitoring Team, told the BBC that the Taliban promised Al Qaeda in the run-up to the U.S. agreement that the two groups would remain “allies” and has maintained regular communication with them.

“The Taliban were talking regularly and at a high level with Al Qaeda and reassuring them that they would honour their historic ties,” Fitton-Brown said.

He said, the the relationship between Al Qaeda and the Taliban was “not substantively” changed. “Al Qaeda are heavily embedded with the Taliban and they do a good deal of military action and training action with the Taliban, and that has not changed.”

Earlier, The New York Times had also reported that despite the deaths of seven top Al Qaeda operatives in Syria and a senior propagandist in Afghanistan, the group remained “resilient.”

Fitton-Brown also told the BBC that he had noted recent reports about the Taliban requiring some Pakistani foreign fighters in Afghanistan to register with them and abide by a code of conduct forbidding attacks outside Afghanistan.

He said it was not yet clear whether that agreement applied to Al Qaeda, nor whether it was an “irrevocable” move toward preventing foreign militants posing a threat internationally from Afghanistan.

BBC stated that U.S. officials have been vague when questioned as to whether or not they believe the Taliban is fully complying with its commitments on Al Qaeda and have said that they continue to monitor the situation.

However, Afghan government officials have noticed and pointed that the Taliban are not abiding by the agreement signed with the Americans and are questioning its validity.

Speaking to the BBC, Rahmatullah Andar, a former Taliban commander and now spokesperson for the National Security Council warned of the threat of a resurgence from Al Qaeda and other global militant groups.

“The Americans might think the agreement they have signed with the Taliban will sort everything out,” he said. “But time will prove that’s not the case.”