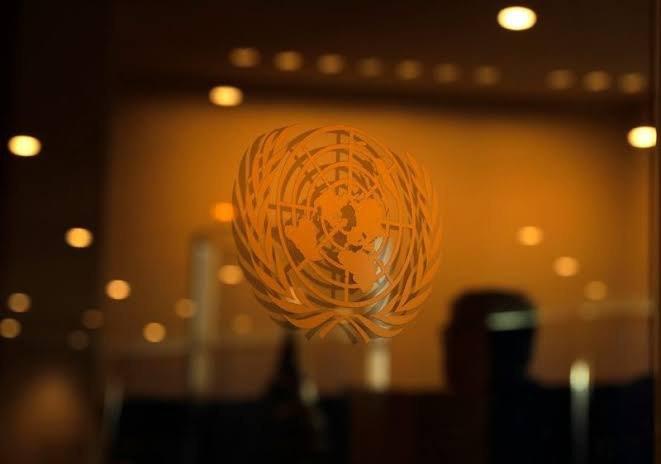 The United Nations is seeking $730 million in humanitarian aid for Afghanistan this year, an increase on 2019 as poverty surges in a country worn down by war and drought, the U.N.’s deputy special representative for Afghanistan said.

As per Reuters report, some 9.4 million Afghans are in need of basic food and housing this year, up from 6.5 million in 2019, when the U.N. sought more than $600 million from governments and other donors, as the economy stalls and the Taliban insurgency intensifies.

“Afghanistan remains the world’s deadliest conflict, and on top of the lingering effects of the drought in 2018, coupled with growing poverty, the need is up,” Toby Lanzer, the U.N.’s deputy special representative for Afghanistan, told Reuters.

Lanzer is in Brussels and London this week after travelling to Ottawa, New York and Washington to urge donors to pledge cash for emergency support, which is separate from the billions of dollars of development aid for Afghanistan pledged in October 2016 at an international conference in Brussels.

That development aid runs out at the end of this year and the country will need billions of dollars more, Lanzer said. He said the U.N hopes to hold another donors’ conference later this year to raise money for the 2021-2024 period.

The dependence on aid underscores the challenges facing the Western-backed government in Kabul, which needs economic growth to help replace foreign money and to provide jobs for the 450,000 people entering the labour market every year.

Lanzer said international financial support for Afghanistan was still strong but that a ceasefire, or at least a fall in violence, would have a significant impact on improving farming, water sources and education across the country.

Peace talks between the United States and the Taliban began last year but have been interrupted at least twice after Taliban attacks on U.S. military personnel in September and December.

Earlier this month, another round of talks kicked off with U.S. Special Representative on Afghanistan, Zalmay Khalilzad, meeting repeatedly with the Taliban’s chief negotiator.