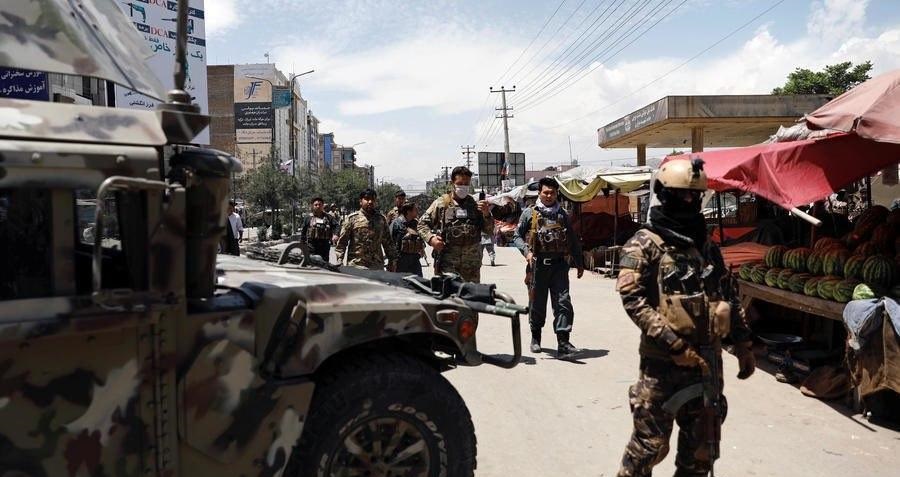 With the prospect of the intra-Afghan peace talks starting this month between the Afghan government and Taliban negotiators, the UN urged them to redouble efforts at protecting civilians from harm and de-escalating the conflict in order to save lives and create a conducive environment for the upcoming talks in Doha.

“It’s taken enormous work and some brave decisions for Afghans to reach the point of being on the eve of unprecedented intra-Afghan negotiations,” said Deborah Lyons, the Secretary-General’s Special Representative for Afghanistan, and head of the UN Assistance Mission in Afghanistan (UNAMA).

Lyons said they were particularly concerned by the recent spate of violent incidents in which members of Afghanistan’s civil society have been targeted. Deliberate attacks against religious leaders, healthcare workers, members of the judiciary, civil society activists, non-governmental organisations (NGOs) and journalists are “both shocking and criminal” UNAMA said.

The UN statement emphasized their determination to continue support to Afghanistan’s flourishing civil society sector and they asked authorities to bring those responsible for the attacks to account.

“I encourage parties to lay the necessary foundation for the talks by showing their commitment to peace through immediate and concrete actions to protect civilians and reduce violence,” Lyons said.

“There are spoilers who do not wish to see an end to war,” said the head of UNAMA. “No matter what tactics they employ to de-rail the peace process, they cannot be allowed to succeed.”

In the first six months of 2020, preliminary figures indicate more than 800 civilians were killed and injured in deliberate attacks against civilians. UNAMA attributed responsibility for approximately half of these civilian casualties to the Taliban.

The June incidents that require further verification, the Mission said, include the killing of the five members of the Attorney General’s Office on June 22, and the blast that killed two members of the Afghanistan Independent Human Rights Commission on June 27.

The UN reiterated that “attacks deliberately targeting Afghanistan’s civilian population are serious violations of international humanitarian law that may amount to war crimes.”

UNAMA also drew attention to the continued harm to civilians from the use of indirect fire during ground engagements in civilian-populated areas that has caused roughly 25% of civilian casualties in the second quarter of 2020.

They specifically mentioned the June 29 incident in Sangin district, Helmand province, where dozens of civilian casualties resulted from mortars fired by the Afghan National Army in response to Taliban fire when the mortars missed the intended target and landed in a busy marketplace, according to UNAMA’s preliminary findings.

In addition, they also reported a recent increase in civilian casualties from the Taliban’s use of pressure-plate IEDs; in the week following the Eid ceasefire, these victim-activated devices were the leading cause of civilian casualties.

The Mission continued their call for an end to violence since it is also immediately linked to the need for all parties to provide the necessary focus and resources to combating the COVID-19 pandemic – a serious threat to everyone in Afghanistan.