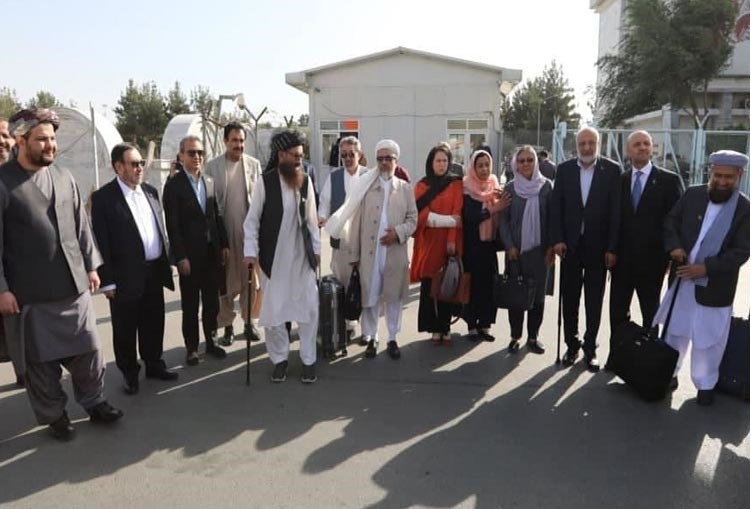 The UN Assistance Mission in Afghanistan (UNAMA) has welcomed today’s return of negotiators to Doha and looks forward to the speedy resumption of talks between the two Afghan negotiating teams in Qatar.

UNAMA in a press release on Tuesday said that these negotiations are critical in helping to bring about an end to fighting and creating a lasting peace.

According to the press release, the negotiators are confronted with some daunting challenges and much work remains, but the two teams cooperated well in the historic first round of talks that commenced in September, making incremental but genuine progress.

“They agreed a code of conduct for future negotiations and exchanged draft agenda items before taking a 20-day recess for consultations with their constituents and leadership,” the press release reads.

“I urge both sides to use this opportunity to move ahead to create the conditions for a reduction in violence that will end further loss of Afghan lives and reach a political settlement that is acceptable to all segments of Afghan society,” said Deborah Lyons, the Secretary-General’s Special Representative for Afghanistan. “A cessation in fighting would create a better atmosphere for talks, provide hope to the people, and allow humanitarian actors to deliver much-needed winter assistance to Afghans across the whole country.”

The press release added that the UN will remain in close contact with both parties and, as the Secretary-General said at the opening of the talks in September, stands ready to assist as necessary.