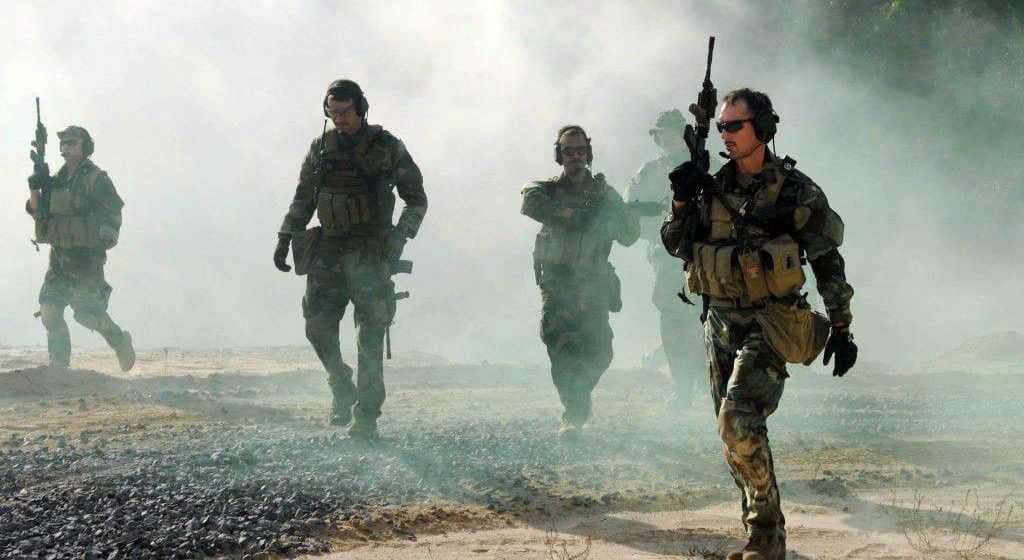 According to a news report published in the New York Times, Senior White House advisers have proposed secretly expanding the C.I.A.’s presence in Afghanistan if international forces begin to withdraw from the country, as per American officials. But C.I.A. and military officials have expressed reservations, prompting a debate in the administration that could complicate negotiations with the Taliban to end the war.

The New York Times interviewed half a dozen current and former officials for this report. The C.I.A. declined to comment, and the White House declined to respond on the record to a request for comment.

Officials are divided on the role that the C.I.A should pursue. Some want a sort of insurance policy, and propose C.I.A.-backed militia forces in Afghanistan to serve as part of a counterterrorism force that would prevent the resurgence of the Islamic State or Al Qaeda as American military troops prepare to leave. Yet many are skeptical of this move.

Gina Haspel, the C.I.A. director, has raised logistical concerns about the plan with other administration officials, emphasizing that the agency operatives who supervise the militias to hunt Taliban, Qaeda and Islamic State terrorists largely depend on the military for airstrikes, overhead surveillance, medical support and bomb technicians.

The report mentions how this issue could pose as an obstacle as American and Taliban negotiators seek a deal to end the longest war in United States history.

The Taliban have made clear that they see little difference between American military troops and C.I.A. officers, and they have insisted in the current peace talks in Qatar that the C.I.A. must leave along with international military forces in the coming months or over the next few years.

Most importantly, supporters of the plan to expand C.I.A. support for the militias believe it could address the most powerful critique of the peace talks: that a withdrawal of American forces would leave the United States with little ability to prevent terrorist groups from once again using Afghanistan as a base of operations.

C.I.A.-supported militias operate across Afghanistan and are used by the United States and the Afghan government to target terrorist and insurgent cells.

Post the fall of the Taliban and the establishment of a new Afghan government, the C.I.A.’s shadowy paramilitary arm, known as Ground Branch, began transforming the fighting groups.

Some developed into large, well-trained and equipped militias that initially worked outside the auspices of the Afghan government.

The militias were used for sensitive and covert missions, including pursuing terrorist leaders across the border into Pakistan’s lawless frontier territory.

Increasing the C.I.A.’s role in Afghanistan as troop numbers decrease is not a new idea.

In 2014, as the Obama administration considered withdrawing all American troops from the country by 2016, policymakers weighed using the agency-sponsored militias as an Afghan counterterrorism force.

It is argued that the C.I.A.-backed militias are deeply controversial within the wider Afghan population. Afghans have charged that they are responsible for attacks that left many civilians dead and use brutal tactics that have turned large swaths of Afghans against the forces. Last month, tribal elders said that a raid by the Afghan-intelligence-backed forces killed 11 civilians in Paktia Province, prompting the Afghan government to begin investigating.

Even with continued military support, expanding the agency’s work would mean extending one of the deadliest missions in the agency’s history.

Moreover, at least 20 C.I.A. members have been killed in Afghanistan during the war, according to current and former officials. In July, an Army bomb disposal technician was severely wounded during a C.I.A.-led mission, and an agency contractor was killed over Memorial Day weekend.