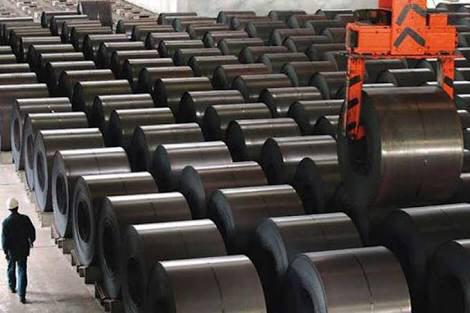 Unearthing the Steel Potential Of Afghanistan

On Wednesday, government officials confirmed that the officials and some members of Khan Steel laid the foundation of the second phase of the steel firm. The phase is supposed to finish within three months.

According to the company’s statements, Khan Steel is ready to invest as much as $20 million in the project and it has been estimated that once this phase is over, more than 1000 jobs will be created at the plant.

More positive still is the prospect of Afghan reducing its steel import after Khan Steel starts producing. According to a government official, the firm will produce up to 400 tons of steel in 24 hours after completion of its second phase. 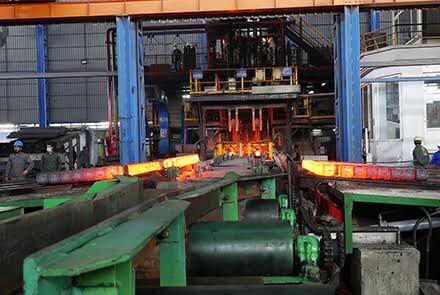 Khan Steel executives have also requested the government to help them in the extraction process of Hajigak iron ore. This iron ore extraction may be done in collaboration with an Indian consortium which is also willing to invest in the steel project.

Regarding the Indian presence, Acting Minister of Mines and Petroleum Nargis Nehan has said that  “The Indian consortium has been recognized as the winner of the contract and they are interested in negotiations with us. During the negotiations, we will try to sign the contract with the companies which have invested in iron production and discuss with them about the role they would play in this project.”

So far, Khan Steel has confirmed that there are 1000 employees in the project and a total investment of $50 million.

The economic importance of steel projects in Afghanistan has finally been recognised. As per World Bank estimates, the raw material that is required by iron smelting factories was to be unavailable until 2017 after the first phase of the project was over. The first phase is also to reach 80% of its capacity by the end of this year.

Afghan steel can have a prime market in Central Asian region-Afghanistan, Uzbekistan,

Tajikistan, Kyrgyzstan, Turkmenistan, and possibly Northern Pakistan. So the question up till now was regarding the availability of low-cost iron ore for which the SAIL-led Indian consortium and the Afghan government’s aid in the Hajigak iron ore extraction process will prove to be instrumental.