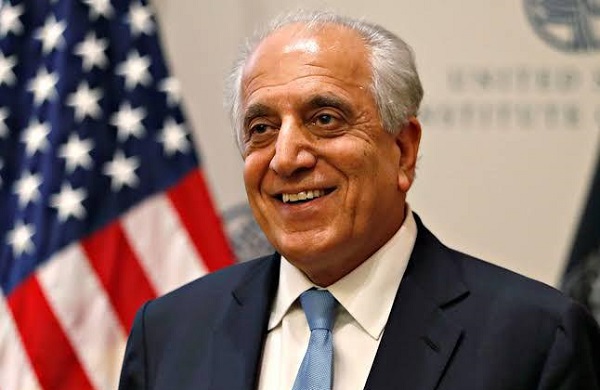 US, Afghan Forces Made ‘Major Progress’ Against ISIS-K: Khalilzad

US Special Representative for Afghanistan Reconciliation Zalmay Khalilzad on Tuesday said that US and Afghan forces have made a “major progress” in the fight against Islamic State-Khorasan (ISIS-K) in Afghanistan.

In a series of tweets, Khalilzad said that hundreds of ISIS-K fighters have surrendered and it is “real progress”.

“As President Donald Trump said on the Thanksgiving, there has been major progress against ISIS-K in Afghanistan,” the special envoy said.

“The recent campaign in Nangarhar is one example. Effective operations by US/Coalition and Afghan security forces, as well as the Taliban, led to ISIS-K losing territory and fighters. Hundreds surrendered. ISIS-K hasn’t been eliminated but this is real progress,” Khalilzad tweeted.

On November 28, US President Donald Trump, who made a surprise visit to Afghanistan and met American troops stationed at Bagram Airbase on Thanksgiving, told his Afghan counterpart, President Ashraf Ghani, that he has revived the peace talks with the Taliban.

His comments came less than three months after the US President dramatically halted negotiations with the group.