Latest Stories » US has Not Cut Afghan Security Funds: Reuters 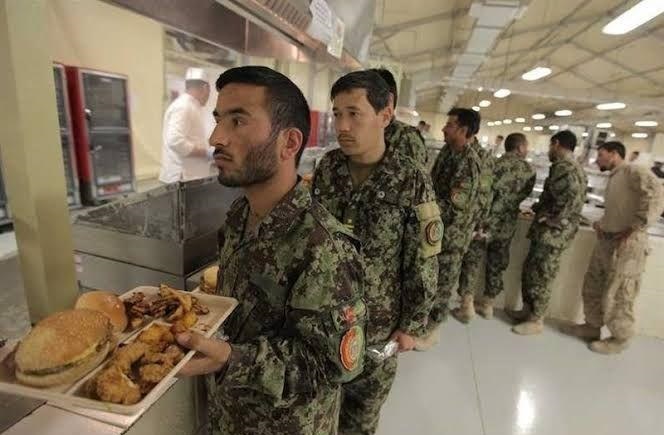 US has Not Cut Afghan Security Funds: Reuters

The US Defense Department has not withheld $1 billion in funding from Afghan security forces despite Secretary of State Mike Pompeo’s vow on March 23 to cut that sum “immediately,” five sources familiar with the matter said.

The Pentagon has been reluctant to shave the funds announced by Pompeo and Defense Secretary Mark Esper has not provided guidance to his agency on how to carry it out, three sources told Reuters.

It was unclear why the cut has not been made, whether President Donald Trump’s administration may have decided not to reduce the funding – no such policy change has been announced – or if there was some disconnect between the State and Defense Departments.

The White House National Security Council referred queries to the Defense and State Departments. The State Department did not immediately respond to requests for comment.

A Pentagon spokesman did not directly address why the cuts had not been made immediately, and said that the State and Defense Departments were working on how to carry them out.

A fourth source, a US official, said while the Pentagon was concerned about the cut Esper and senior department officials had signed off on Pompeo’s decision.

This official also said senior Pentagon officials were not blindsided by Pompeo’s statement, issued as he flew home after being frustrated in his efforts to persuade Afghan leaders to form a power-sharing government during a trip to Kabul.

“There have been no reductions of any funding for this year,” said a congressional aide. “As far as I can tell, it was a food fight between State and DoD … DoD continues to say ‘we have received no guidance.’”

The five sources included two congressional aides, two USofficials and one source familiar with the matter. All spoke on condition of anonymity.

The two US officials said US funds continued to flow unabated to the Afghan security forces.