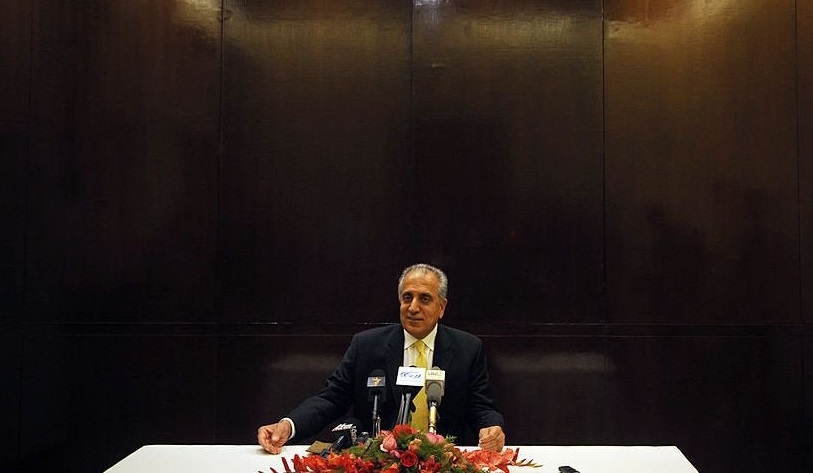 US & Iran Attend ‘Six Plus Two’ Meeting on Afghanistan

Diplomats from the United States and Iran participated in a recent virtual Six Plus Two meeting on Afghanistan, the Atlantic Council reported on Friday.

Rosemary DiCarlo, UN Undersecretary General for Political and Peace-building Affairs, confirmed that Khalilzad had been present at a recent virtual Six Plus Two meeting, along with diplomats from Russia, Iran, and Afghanistan’s neighbors, the council said.

She noted that this was a “unique” convening of American and Iranian officials at a time when other direct channels appear shut.

The meeting was held under the auspices of the United Nations. US Special Representative for Afghanistan Reconciliation Zalmay Khalilzad attended the meeting.

Created after the Taliban seized control of most of Afghanistan in 1996, Six Plus Two format brings together the six neighbors of Afghanistan (China, Iran, Pakistan, Tajikistan, Turkmenistan, Uzbekistan), Russia, and the United States to discuss how to stabilize Afghanistan.