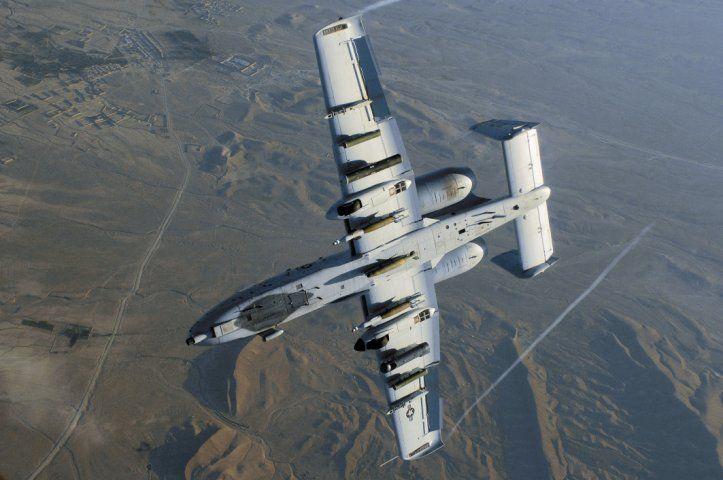 US Maintains High-Tempo Air Warfare Against Taliban, IS-K in Afghanistan

The United States has shown no signs of letting up in the air war against both the Taliban and the Islamic State in Afghanistan, figures released by Air Force Central Command (AFCENT) show.

According to the latest Combined Forces Air Component Commander (CFACC) 2013–2019 Airpower Statistics released on 12 March, 360 missions flown in Afghanistan in February resulted in weapons being released.

This was the second highest number for the month since AFCENT first began releasing figures in 2009, with only February 2018 recording more with 469.

The average number of sorties flown by US and coalition (excluding Afghan) aircraft where weapons were released, for the month of February since 2009, has been 248.

The high strike rate for this February is in line with a now-established trend of escalating pressure on the Taliban and Islamic State in Afghanistan from the air.

As reported by Jane’s in January, 2019 saw the US military drop more munitions on Afghanistan than in any other year over the past decade, with 7,423 missions flown resulting in weapons being released (the AFCENT numbers do not note the numbers or types of weapons released during each mission, nor do they indicate the target).

This does not include Afghan Air Force (AAF) assets and, as only the US is currently engaged in kinetic air operations in Afghanistan, these figures are limited to the US Air Force (USAF), US Navy (USN), US Marine Corps (USMC), and US Army.

The near-record breaking figure for February was logged before the US and the Taliban formally signed an agreement for the withdrawal of US and coalition soldiers from Afghanistan on 29 February, ahead of the commencement of intra-Afghan negotiations in early March.