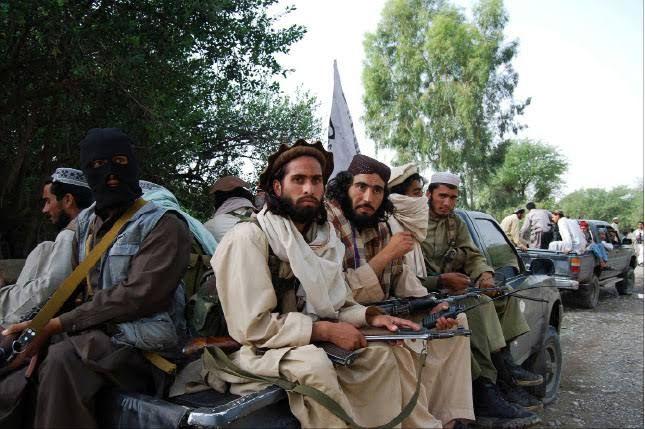 Even as Pakistan celebrates the February U.S.-Taliban peace agreement, a report by the Inspector General of the U.S. Department of Defence found that Pakistan continues to support the Taliban in Afghanistan. Covering the period from January to March 2020, the quarterly report points that despite the U.S.-Afghan peace agreement, “Pakistan continues to harbour the hard-line movement and associated militant groups in Pakistan, such as the Haqqani Network.” Their location in nearby Pakistan, gives these groups the ability to conduct attacks against Afghan interests.

The report also noted that even though Pakistan welcomed the February peace talks, it “refrained from applying coercive pressure that would seriously threaten its relationship with the Afghan Taliban to dissuade the group from conducting further violence.” This is a continuation of Pakistan’s long defined policy towards Afghanistan.

The major findings of the report also include increased Taliban activity which could hurt and delay the U.S. extraction of troops and intra-Afghan peace talks.