Latest Stories » US Should Address Pakistan Problem in Its Taliban Outreach: Ex-Pentagon Official 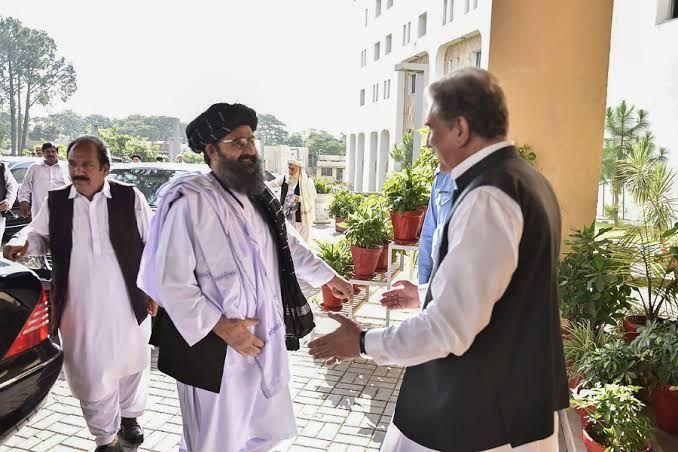 US Should Address Pakistan Problem in Its Taliban Outreach: Ex-Pentagon Official

The US State Department while continuing to engage with the Taliban as part of its Afghan strategy has refused to address the Pakistan problem even though Islamabad mentors the group alleged Michael Rubin a former Pentagon official.

“Being victimized at times by some terrorist groups does not exculpate Pakistan for how intertwined its intelligence and security services have become with the Taliban and its fellow travelers, such as al Qaeda. This, of course, is best symbolized by the fact that Pakistan was caught red-handed sheltering al Qaeda leader Osama bin Laden in Abbottabad,” Rubin wrote in a piece titled ‘Force Pakistan to close Taliban sanctuaries with a deadline’ in The Washington Examiner.

“Throughout the Taliban insurgency in Afghanistan, the Taliban have relied on Pakistani safe haven. While a handful of Taliban negotiators reside in Qatar, the group’s leadership, be it the Quetta Shura, the Peshawar Shura, the Miran Shah Shura, the Northern Shura, and the Haqqani network, all reside in Pakistan. From the Pakistani Inter-Services Intelligence’s perspective, a strong Afghanistan poses a threat to Pakistan, be it because of the Inter-Services Intelligence’s paranoia with regard to India or because Pashtun nationalists have long challenged Pakistan’s territorial integrity,” Rubin claimed.