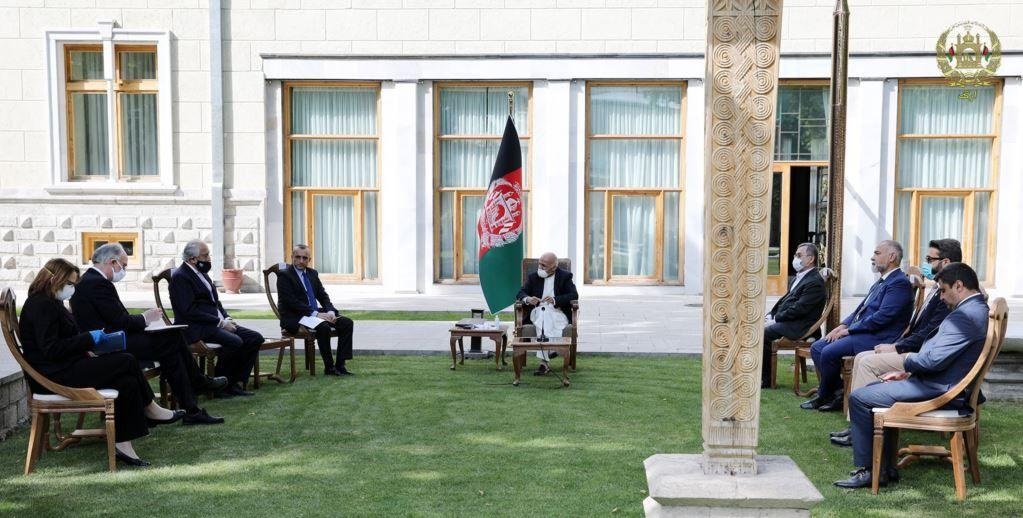 U.S. Special Representative for Afghanistan Reconciliation Zalmay Khalilzad reported he held “constructive meetings” with Taliban co-founder Mullah Baradar and other senior leaders in Doha, Qatar. They discussed intra-Afghan peace negotiations, counterterrorism and the U.S. withdrawal of forces from the country. Khalilzad tweeted, “On violence, I told the Talibs violence by all sides must fall. Innocent Afghans have borne far too much and for too long the costs of this war.”

He also raised the issue of the two missing Americans and the Taliban said “they would do all they could to locate our citizens,” Khalilzad wrote.

In Kabul today, Khalilzad met with Afghan President Ashraf Ghani and Abdullah Abdullah, chairman of the High Council of National Reconciliation, together and then separately for one-on-one meetings. Khalilzad congratulated them to “form an inclusive government after protracted negotiations” and discussed the next steps in the peace process.

“On peace, we agreed that violence is much too high and there is a need to move urgently to reduce it by all sides,” he tweeted. They also spoke about the individual commitments to the U.S.-Taliban and the U.S.-Afghanistan joint deals and the start of the intra-Afghan peace negotiations even as Taliban attacks continued.