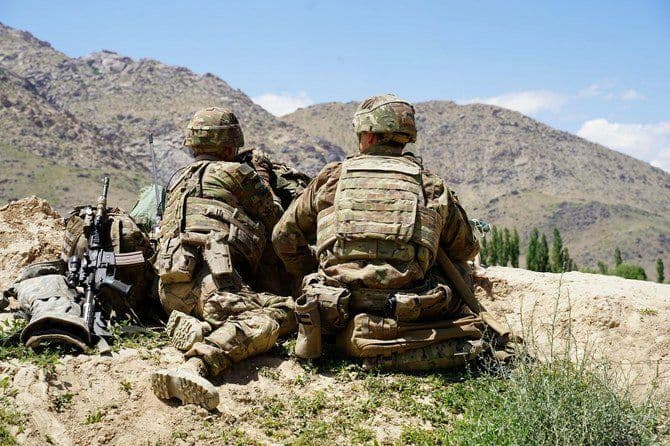 US Troops Level in Afghanistan Dropped to 2,500: Pentagon

The US military has cut troop levels in Afghanistan to 2,500, the lowest level in the nearly two decades, the Pentagon announced Friday.

“Today, the United States is closer than ever to ending nearly two decades of war and welcoming in an Afghan-owned, Afghan-led peace process to achieve a political settlement and a permanent and comprehensive ceasefire,” the acting secretary of defense, Christopher Miller, said in a written statement, adding that 2,500 troops is enough to continue countering extremist groups in Afghanistan and training Afghan government forces.

“Continued fulfillment of these two complementary missions seeks to ensure that Afghanistan is never again used to harbor those who seek to bring harm to the United States of America,” Miller said.

US President Donald Trump, who ordered the reduction in November, said Thursday that troop levels in Afghanistan had reached a 19-year low, although he did not mention a troop number. Last February his administration struck a deal with the Taliban to reduce American troop levels in phases and to go to zero by May 2021. It is unclear how the incoming Biden administration will proceed.

US President-elect Joe Biden, who has advocated keeping a small counter terrorism force in Afghanistan as a way to ensure that extremist groups like al-Qaida are unable to launch attacks on the United States, faces a number of questions on Afghanistan. One is how and whether to proceed with further troop cuts.