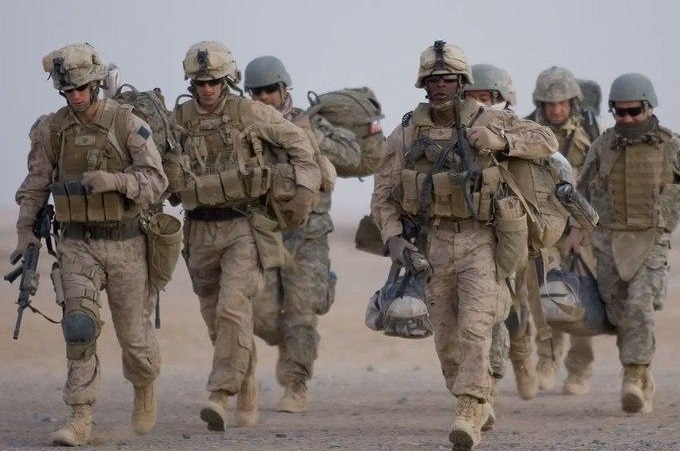 The Pentagon announced Tuesday that the U.S. has withdrawn from and closed down five military bases in Afghanistan, as part of an agreement signed with the Taliban in Qatar.

“U.S. forces in Afghanistan remain in the mid-8,000s and five bases formerly occupied by U.S. forces have been transferred to our Afghan partners,” Pentagon spokesperson Jonathan Hoffman said in a statement.

The U.S.-Taliban peace deal had promised to withdraw from those bases in the first 135 days, a key milestone which was met said U.S. Special Representative for Afghanistan Reconciliation Zalmay Khalilzad.

“We have reached Day 135, a key milestone in implementation of the U.S.-Taliban Agreement. The U.S. has worked hard to carry out the first phase of its commitments under the Agreement, including to reduce forces and depart five bases,” the envoy wrote on Twitter.

The Pentagon said that the troop withdrawal would not affect U.S. military capability in Afghanistan.

“U.S. military presence in Afghanistan remains focused on capabilities – not numbers. We maintain the capabilities and authorities necessary to protect ourselves, our Allies and partners, and U.S. national interests,” the spokesperson said.

Local media outlets had reported that the bases closed were located in Helmand, Uruzgan, Paktika and Laghman provinces.

The larger bases in Bagram and the Kandahar Air Field are still functioning.

The Pentagon statement did not mention the Taliban’s continued links to Al Qaeda, which had been referenced in a Defense Department report earlier this month.

“We will continue to execute our counterterrorism mission while simultaneously supporting the 38-nation NATO Resolute Support Train, Advise, Assist mission and Afghan National Defence and Security forces (ANDSF) as they work to secure peace for Afghanistan,” the Pentagon statement said.

“The United States honours its obligations,” it added, while urging all sides to reduce violence and embark on intra-Afghan negotiations to achieve peace for Afghanistan.